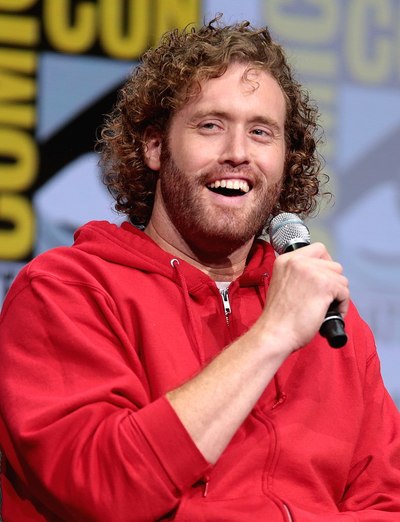 Todd Joseph Miller was born in Denver, Colorado, the son of Leslie, a clinical psychologist, and Kent Miller, an attorney. His father is of English, Swedish, German, and Scottish ancestry, and his mother is of German Jewish, Austrian Jewish, and Russian Jewish descent.

Miller attended Graland Country Day School, East High School, and George Washington University in Washington, D.C., where he was a member of the comedy group GWU recess and the Lambda chapter of Phi Sigma Kappa. His drama teacher at East High, Melody Duggan, confirms Miller was a "typical class clown," but notes he was much more intuitive than the average teenager. "He understands the frailty of the human condition better than any kid I've ever had."

Miller began his career in improvisation and stand-up comedy in Chicago, Illinois and toured with The Second City. In 2008, he was named one of Variety's 10 Comics To Watch. Miller released an hour comedy special, No Real Reason, in 2011, and a comedy album, Mash Up Audiofile in 2012. On June 17, 2017, HBO premiered Miller's hourlong comedy special T.J. Miller: Meticulously Ridiculous, which was filmed in Denver, CO at the end of the comedian's 2016 Meticulously Ridiculous Tour.

Miller appeared frequently as a member of the "round table" on Chelsea Lately. He appeared as Marmaduke Brooker in Carpoolers, which ran for 13 episodes on ABC in 2007-2008. In 2012, he voiced Robbie Valentino on the Disney channel cartoon Gravity Falls. On December 13, 2010, October 28, 2011, and June 14, 2012, he performed stand-up on Conan. On November 15, 2011, T. J. Miller's stand-up special "No Real Reason" premiered on Comedy Central. In 2011, he hosted a special called Mash Up, which was picked up in 2012 for a full season by Comedy Central. Miller starred in Fox TV series The Goodwin Games as Jimmy Goodwin. Miller stars in the HBO sitcom Silicon Valley, which has been met with widespread critical acclaim and he won the Critics' Choice Television Award for Best Supporting Actor in a Comedy Series in 2015. In May 2017, Miller and HBO jointly announced that Miller will not be returning for the 5th season of Silicon Valley. As a commercial actor, Miller voices a talking ball of mucus in commercials for Mucinex and stars as Greg the Genie in a promotional campaign for Slim Jim meat snacks.

In Miller's film debut, Cloverfield, he appeared onscreen for only a few minutes, but his voice was heard in almost every scene as the character who videotaped most of the events depicted. In 2009, he played Cessna Jim in The Goods: Live Hard, Sell Hard. and the dim-witted grindcore musician Rory in Mike Judge's comedy Extract. In 2010, he co-starred in She's Out of My League as Stainer, played Brian the Concierge in Get Him to the Greek and appeared in a supporting role in the film Unstoppable. Miller voiced the character ‘Tuffnut’ in the Oscar-nominated animated films How to Train Your Dragon and How to Train Your Dragon 2. He also played Dan in Gulliver's Travels, released in December 2010. Miller played the supporting character of Ranger Jones in the live-action/animated Yogi Bear 2010 film. Unlike his character on the cartoon show, he is "dumb-but-not-in-a-funny-way," according to the Buffalo News. Miller was cast in the part after two auditions; as a joke, he sent Warner Bros. an improvised video audition with an actual bear, though he had already been offered the part before they received it. In 2011, he appeared in the film Our Idiot Brother. He also had a cameo as administrative personnel for Rolling Stone in the 2012 film Rock of Ages. Miller starred in the 2016 movie Search Party alongside Adam Pally. Miller appeared in the 2014 Michael Bay film Transformers: Age of Extinction. In November 2014, Miller was the voice of Fred in the superhero CGI film Big Hero 6. Miller portrayed Weasel in Deadpool.

Miller became engaged to his long-term girlfriend, actress Kate Gorney, in 2014. They were married September 6, 2015, at the Denver Botanic Gardens.

A self-described "enthusiastic marijuana user," Miller notes other similarities between himself and Erlich Bachman, his character on Silicon Valley. "He is just sort of, unfortunately for me, a magnification of certain aspects of my personality, mixed in with a couple of fictional things...I am, at times, a Falstaffian figure; he very much is that too. We are in line with each other as nihilists: He thinks you should tell it like it is ... because everybody's opinion including yours doesn't mean anything."

Miller described learning about a cerebral arteriovenous malformation on his right frontal lobe on the Pete Holmes podcast You Made It Weird on October 28, 2011. He stated that he became more philosophical, narrated his behaviors, and was unable to sleep while filming Yogi Bear in New Zealand. His brain surgery was successful, though there was a 10% risk of fatality.

On December 9, 2016, Miller was arrested and jailed in Los Angeles for allegedly assaulting a driver of the Uber car service company because of an argument he had with the driver over Donald Trump. He was released on his own recognizance after bail was set at $20,000.

Miller is an atheist. 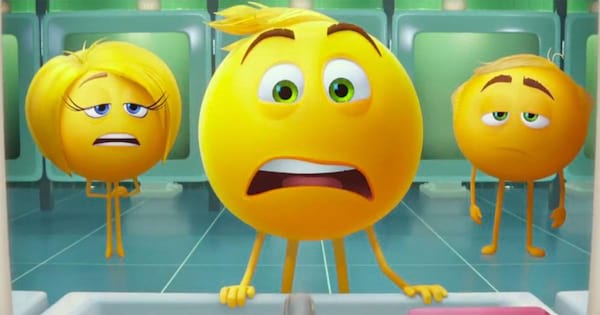 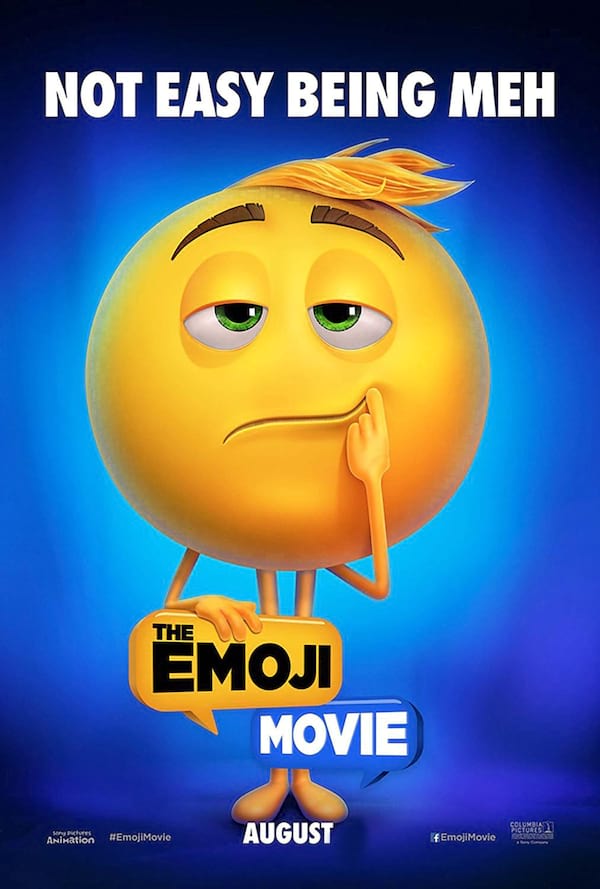 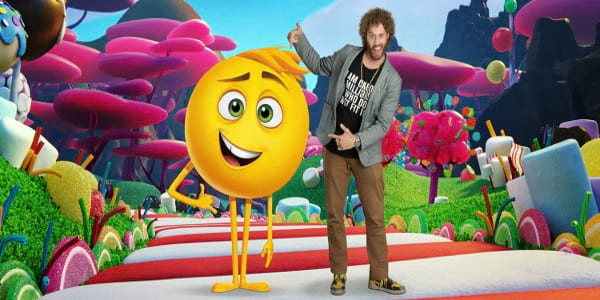