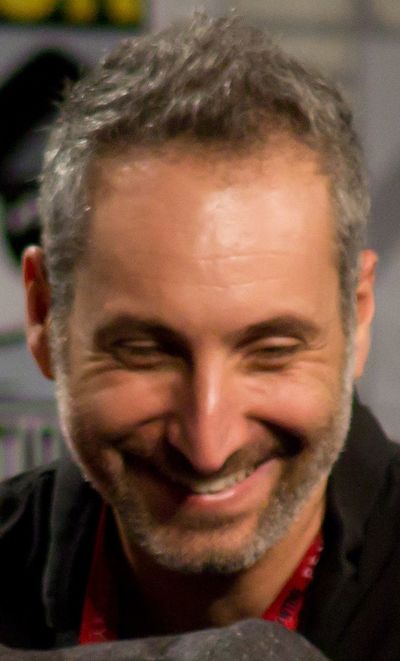 Robert Thomas Letterman (born October 31, 1970) is an American film director and screenwriter who started with animation and moved on to live-action.

He is known for directing Monsters vs. Aliens (2009) and co-directing Shark Tale (2004); he received a nomination for the Annie Award for Writing in a Feature Production on the latter.

Prior to Letterman's joining DreamWorks Animation, he directed the short film Los Gringos, which was accepted at 2000's Sundance Film Festival.

Letterman was born in Hawaii and attended Mid-Pacific Institute and USC. He is in a relationship with Beth Pontrelli and has two children, Jack and Eva Letterman.