Amanda Laura Bynes (born April 3, 1986) is an American actress and fashion designer. Born and raised in Thousand Oaks, California, she acted in stage productions. In the 1990s, Bynes rose to prominence after appearing as a regular cast member on the Nickelodeon television series All That, The Amanda Show, and What I Like About You. In the 2000s, Bynes entered the film industry, appearing in teenage-oriented films including Big Fat Liar (2002), What a Girl Wants (2003), Love Wrecked (2005), She's the Man (2006), Hairspray (2007), Sydney White (2007) and Easy A (2010). In 2012, Bynes's legal problems and erratic behavior sent her career into hiatus.

Bynes was born and raised in Thousand Oaks, California (part of the Greater Los Angeles Area), the youngest of three children of Lynn (née Organ), a dental assistant and office manager, and Rick Bynes, a dentist who also practiced stand-up comedy. Bynes has two older siblings, Tommy (born 1973), a chiropractor, and Jillian (born 1983), who has a B.A. in History from UCLA and has also acted. Bynes' ancestors immigrated from Ireland, Poland, Russia, and Romania, and her maternal grandparents are from Toronto, Ontario. Her father is Catholic and her mother is Jewish. Bynes has described herself as Jewish; regarding her religious beliefs, Bynes has stated: "As far as religion, I was raised both. I learned about both Judaism and Catholicism. My parents said it was up to me to decide [which faith to adhere to] when I grew up. I'm sort of a spiritual person anyway. I haven't decided yet on a religion. I don't know yet exactly what I believe."

Bynes is interested in illustration and fashion design. Bynes moved from Los Angeles to New York in order to facilitate her fashion career. On April 4, 2013, Bynes announced via Twitter that she has an eating disorder.

In 1993, Bynes attended a comedy camp, and began professionally acting at the age of seven, appearing in a television advertisement for Buncha Crunch candies. During her childhood, she also appeared on stage in versions of Annie, The Secret Garden, The Music Man, and The Sound of Music. Bynes became a regular cast member of Nickelodeon's Figure It Out and All That. She was a regular cast member on All That for seasons three through six. She also starred in her own sketch comedy show, The Amanda Show (1999–2002).

Bynes appeared in lingerie on the cover of the February 2010 issue of Maxim magazine, highlighting her photo spread inside. She stated, "I think every shot ... was sexy" and that the new look is "who I am." That June, Bynes stated that she planned to retire from acting, announcing on her Twitter page, "I don't love acting anymore, so I've stopped doing it." A month later, Bynes had an apparent change of heart and "unretired". At the 2011 MTV Movie Awards, Bynes told People Magazine that she's merely taking "time off."  In September 2012, Bynes said that she has once again retired from acting and would instead focus on launching her career as a fashion designer and rapper. 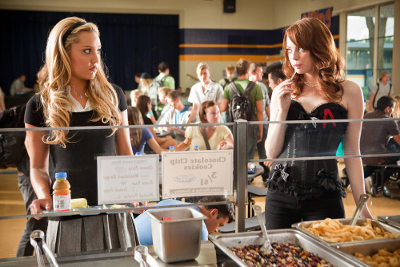 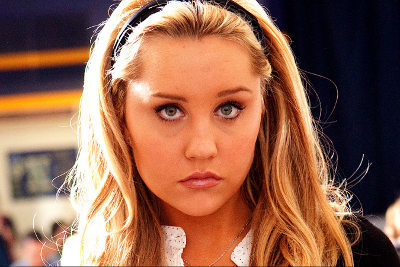 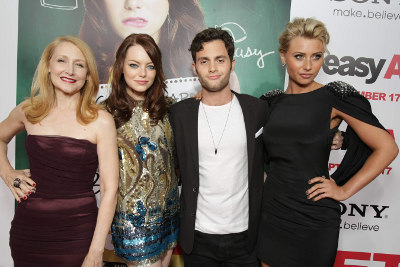