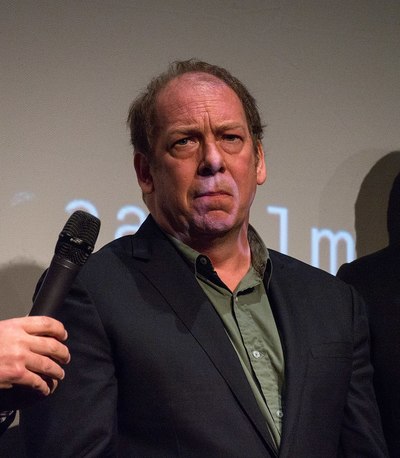 Camp has appeared in many television series and received a Primetime Emmy Award nomination for his role in the miniseries The Night Of (2016). He has been nominated for a Tony Award for his role in the 2016 Broadway revival of the play The Crucible.

Camp was initially largely active in theatre, but has taken on character roles in both film and television.

Among his works on Broadway are Heartbreak House (2006), Death of a Salesman (2012) and The Crucible (2016). He received a Tony Award for Best Featured Actor in a Play nomination for The Crucible.

In 2002, he left acting and temporarily changed professions (as a cook and mechanic), only to return two years later in Tony Kushner's Homebody/Kabul, for which he won an Obie Award (Off-Broadway Theater Awards).

He appeared in the second season of the TV series Boardwalk Empire as the hunter Glenmore.

In 2018, he played F.B.I agent Bob Chesney, in the critically acclaimed and Emmy-nominated miniseries The Looming Tower.

Camp is the son of Patricia L., a librarian, and Peter B. Camp, who was an assistant headmaster at the Groton School. He married actress Elizabeth Marvel on September 4, 2004. They have one son.