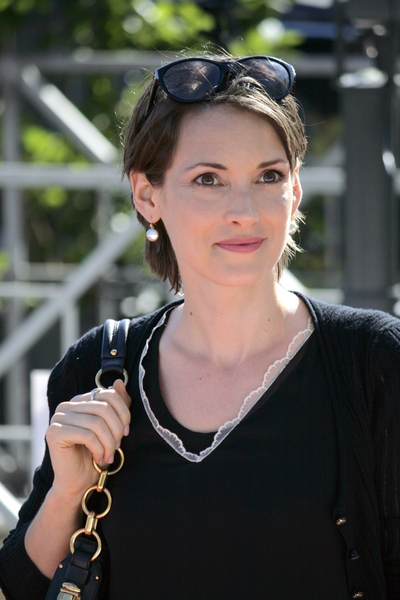 Having played diverse roles in many well-received films, Ryder won a Golden Globe Award for Best Supporting Actress and an Academy Award nomination in the same category for her role in The Age of Innocence in 1993, as well as another Academy Award nomination for Little Women the following year for Best Actress. She later appeared in the Generation X cult hit Reality Bites (1994), Alien Resurrection (1997), the Woody Allen comedy Celebrity (1998) and Girl, Interrupted (1999) which she also executive-produced. In 2000, Ryder received a star on the Walk of Fame in Hollywood, California.

Ryder's personal life has attracted significant media attention. Her relationship with Johnny Depp and a 2001 arrest for shoplifting were a constant subject of tabloid journalism. She has since revealed her personal struggles with anxiety and depression. In 2002, she appeared in the box office smash, Mr. Deeds. In 2006, Ryder returned to the screen after a brief hiatus, later appearing in high-profile films such as Star Trek. In 2010, she was nominated for two Screen Actors Guild Awards, as the lead actress of When Love Is Not Enough: The Lois Wilson Story, and as part of the cast of Black Swan. She also reunited with Burton for Frankenweenie (2012).

Named after the nearby city of Winona, Winona Laura Horowitz was born in Olmsted County, Minnesota. She was given her middle name, Laura, because of her parents' friendship with Laura Huxley, writer Aldous Huxley's wife. Her stage name derives from Mitch Ryder, a soul and rock singer her father happened to be listening to when her agent called and asked how she wanted to appear on the credits of her first film.

In 1985, Ryder sent a videotaped audition, where she recited a monologue from the novel Franny and Zooey by J. D. Salinger, to appear in the film Desert Bloom. Although the part went to Annabeth Gish, writer/director David Seltzer noticed her talent and cast her in his 1986 film Lucas.

Ryder was engaged to actor Johnny Depp for three years beginning in July 1990. She met Depp at the Great Balls of Fire! premiere in June 1989; two months later they began dating. During their relationship, Depp had a tattoo placed on his arm reading "Winona Forever," which he had altered to "Wino Forever" after their separation in mid 1993. Following her split from Depp, she dated Soul Asylum front man Dave Pirner for three years, from 1993 to 1996. She later had a two-year relationship with actor Matt Damon between 1998 and 2000.