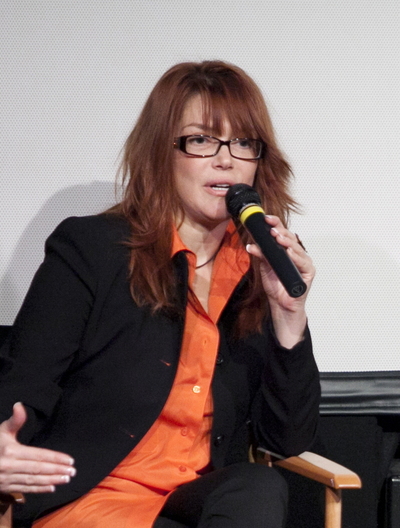 She played the lead role for four seasons in WTN's You, Me, and the Kids. Boyd also wrote three of the episodes.

A singer for many years, Boyd has starred in such musicals as The Rocky Horror Show, Guys and Dolls, and Little Shop of Horrors. She also sang and toured with The Blenders band in the 1980s.