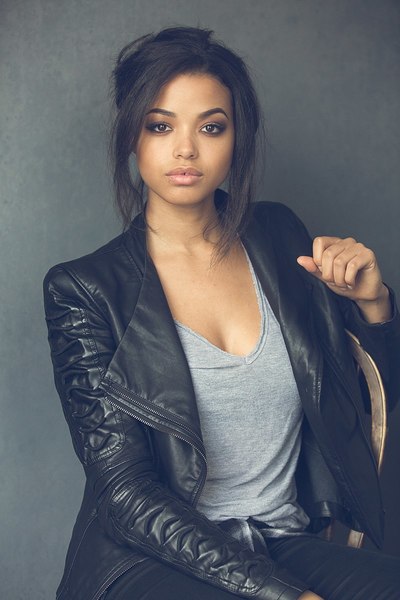 Ella Balinska (born 4 October 1996) is a British actress. She will star in the 2019 reboot of the Charlie's Angels franchise.

Balinska was born in London, the daughter of English chef Lorraine Pascale and Polish entrepreneur Kazimierz Balinski-Jundzill. She competed in track and field at a national level.

In July 2018, Sony Pictures Entertainment announced Balinska is set to star as one of the Angels in the upcoming 2019 Elizabeth Banks-directed reboot film Charlie's Angels, along with Kristen Stewart and Naomi Scott.