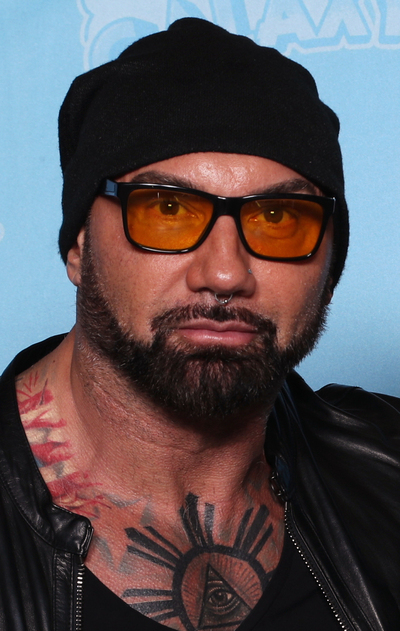 David Michael Bautista Jr. (born January 18, 1969) is an American actor and retired professional wrestler. He participated in WWE events from 2002 to 2010, in 2014, and one final run from 2018 to 2019. In his acting career, he is most widely known for his portrayal of Drax the Destroyer in the Marvel Cinematic Universe since Guardians of the Galaxy (2014).

Bautista began his wrestling career in 1999, and in 2000 signed with the then-World Wrestling Federation (WWF, renamed WWE in 2002). From 2002 to 2010, he gained fame under the ring name Batista and became a six-time world champion by winning the World Heavyweight Championship four times and the WWE Championship twice. His first reign with the World Heavyweight Championship is the longest reign for that title at 282 days. He has also held the World Tag Team Championship three times (twice with Ric Flair and once with John Cena) and the WWE Tag Team Championship once (with Rey Mysterio). He was the winner of the 2005 Royal Rumble match and went on to headline WrestleMania 21, one of the top five highest-grossing pay-per-view events in professional wrestling history. After leaving WWE in 2010, he re-signed in December 2013, making his first appearance back in January 2014 and won that year's Royal Rumble match. He headlined WrestleMania XXX before again departing that June. In October 2018, Bautista made his second return to WWE and faced Triple H at WrestleMania 35 in April 2019, before retiring from wrestling.

In August 2012, Bautista signed a contract with Classic Entertainment & Sports to fight in mixed martial arts (MMA). He won his lone MMA fight on October 6, 2012, defeating Vince Lucero via technical knockout in the first round. 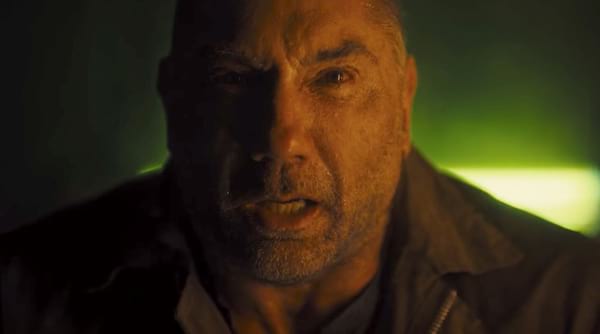 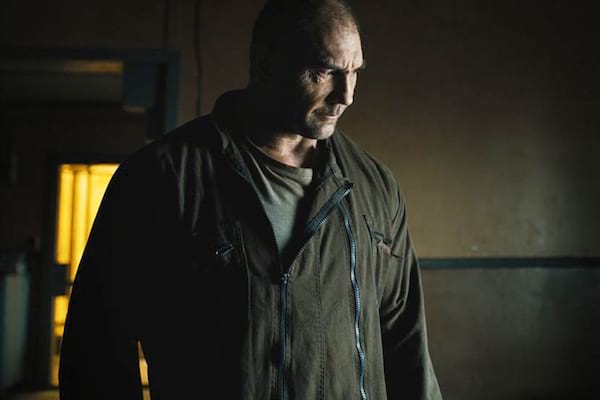 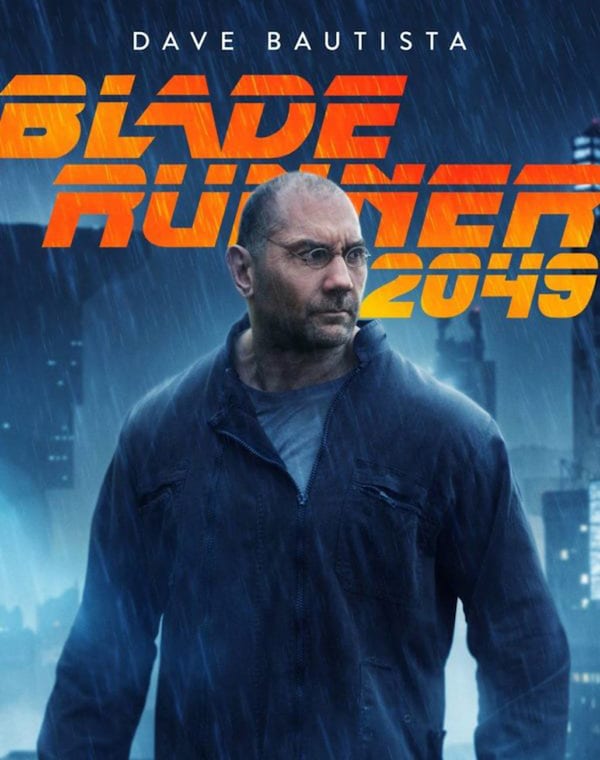 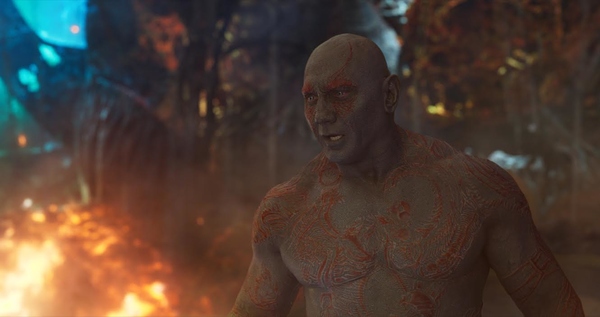 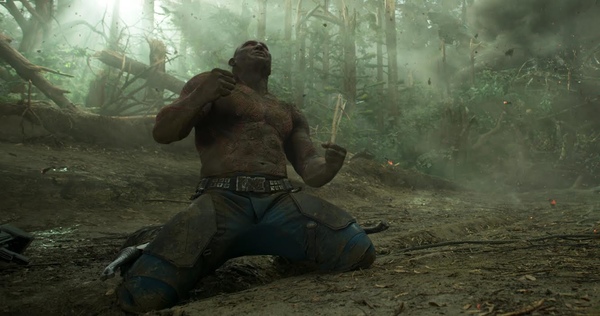 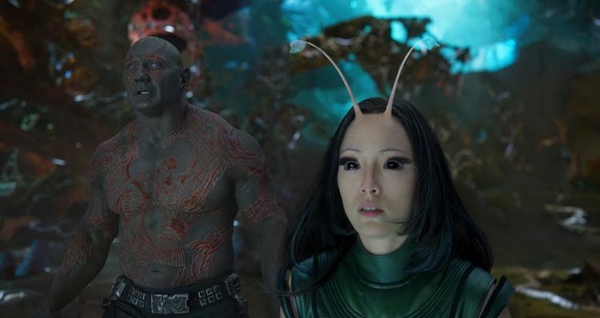 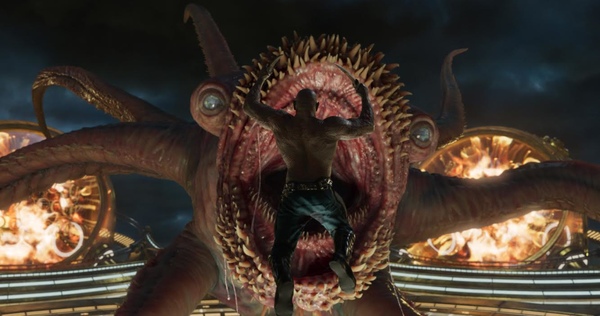 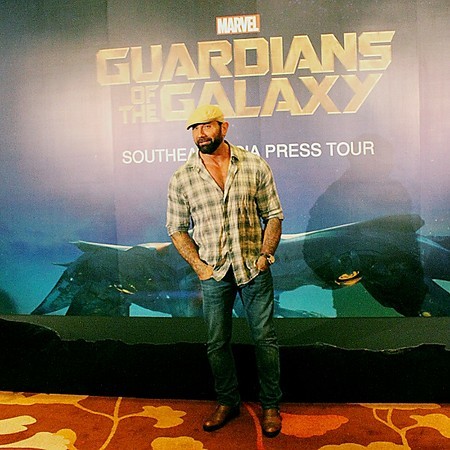 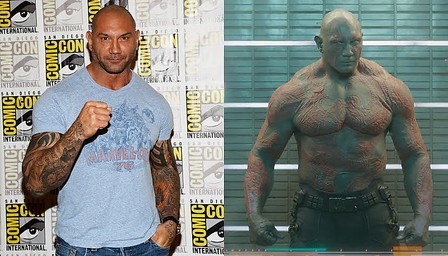 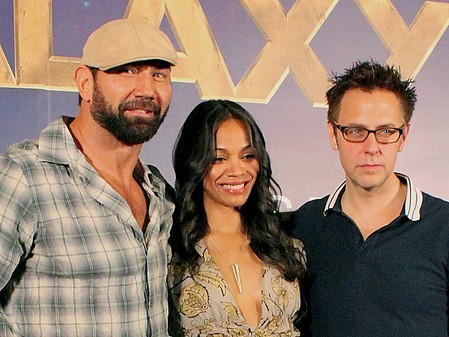 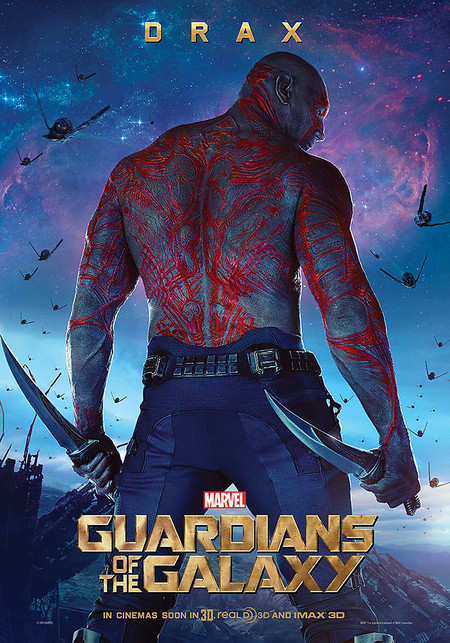 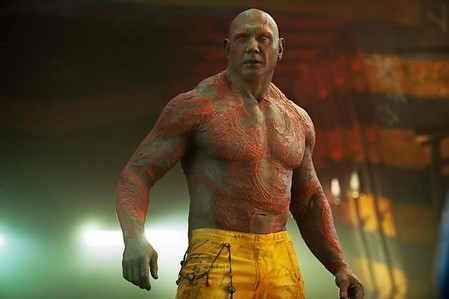 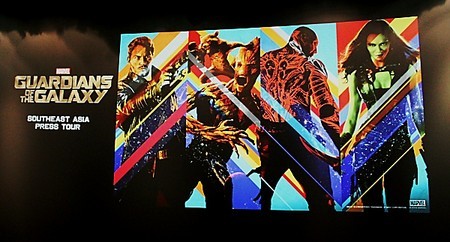 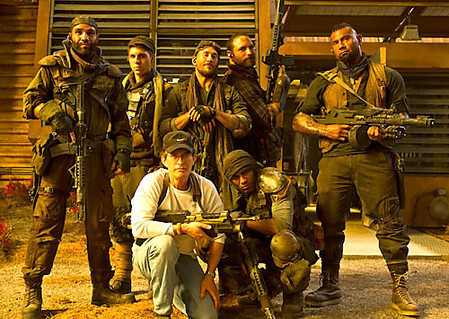 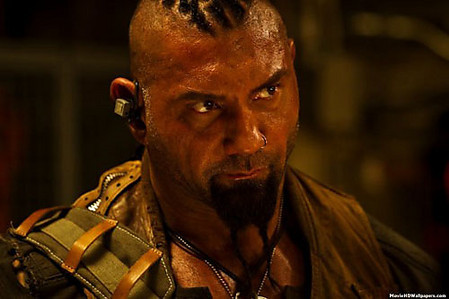