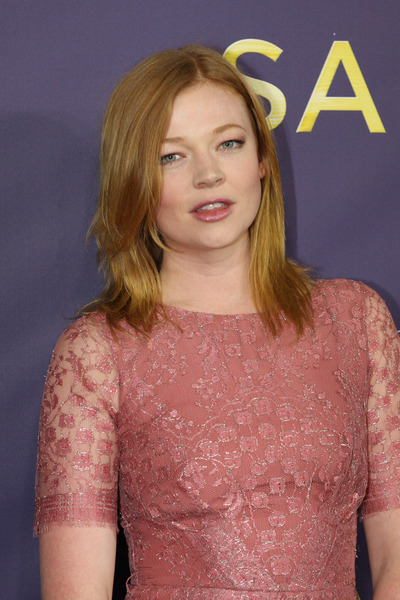 While studying at NIDA, she performed in stage productions of Macbeth and Gallipoli, and since graduating appeared in King Lear performed by the State Theatre Company of South Australia.