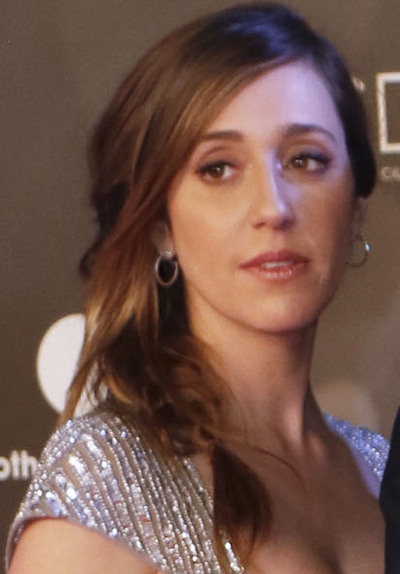 Mariana Treviño Ortiz (born 21 November 1977) is a Mexican stage and screen actress from Monterrey. She became known to a wider domestic audience through her role as Lupita in the popular jukebox musical Mentiras, which she played in over a thousand performances. Following the success of Mentiras, Treviño went on to appear in Mexican comedy films such as No sé si cortarme las venas o dejármelas largas (2013) and Amor de Mis Amores (2014).

As of 2015, she co-stars with Luis Gerardo Méndez in Netflix's first ever Spanish-language original production Club de Cuervos.

Mariana Treviño is a main cast in A Man Called Otto.