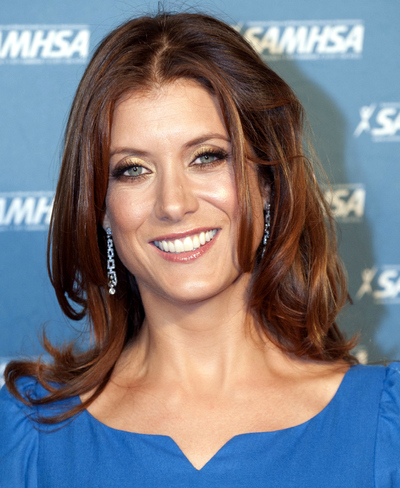 Walsh was born in San Jose, California, the daughter of Angela C. (née Bochetto) and Joseph P. Walsh. She grew up in Tucson, Arizona. Her father was Irish, being a native of Navan, in County Meath, Ireland, and her mother was of Italian descent. Her mother lives in Nevada. She was raised Roman Catholic. Walsh has four older siblings, two sisters and two brothers, Sean and Joe, who are film-makers. Walsh graduated from Catalina Magnet High School and later studied at the University of Arizona for a while, where she got involved in regional theater.

Before modeling, Walsh worked at Burger King and Dairy Queen. She began as a model in Japan in the 1980s where she also taught English. Later she moved to Chicago and worked with the Piven Theatre Workshop. She also performed on National Public Radio in the production of the radio play Born Guilty. Walsh later moved to New York City and joined the comedy troupe Burn Manhattan on June 27, 1987, performing in a number of Off-Broadway plays.

Her first major television appearance was in 1997, when she appeared on The Drew Carey Show as Drew Carey's love interest, Nicki. She wore a fatsuit in some episodes of the show, as the Nicki character was a formerly obese woman who lost weight and slowly started to gain it back.

The crime drama Normal Life marked her film debut; she played the sister of a bank robber played by Luke Perry. She portrayed a kleptomaniac in the film Peppermills. Walsh also appeared in the cult movie, Henry: Portrait of a Serial Killer, Part 2. She had her first significant role in a major Hollywood production as Will Ferrell's wife in the family comedy, Kicking & Screaming, alongside Robert Duvall and Mike Ditka.

In April 2007, Walsh began dating 20th Century Fox movie executive Alex Young. They were first spotted having lunch together on April 26, and then went public with their relationship on April 28 by attending a Barack Obama fund-raiser in Los Angeles, which was co-hosted by Young. Young proposed to Walsh during a trip to San Francisco in May. They later married on September 1, 2007 at the Ojai Presbyterian Church in Ojai, north of Los Angeles. On December 11, 2008, Young filed for divorce after 15 months of marriage citing irreconcilable differences; the official date of separation in the divorce petition was listed as November 22. On December 24, 2008, Walsh counterfiled for divorce, contesting the date of separation listed in Young's divorce papers. The divorce was finalized February 5, 2010.

Walsh dated Neil Andrea in 2009. Walsh has been dating writer Chris Case since August of 2011.