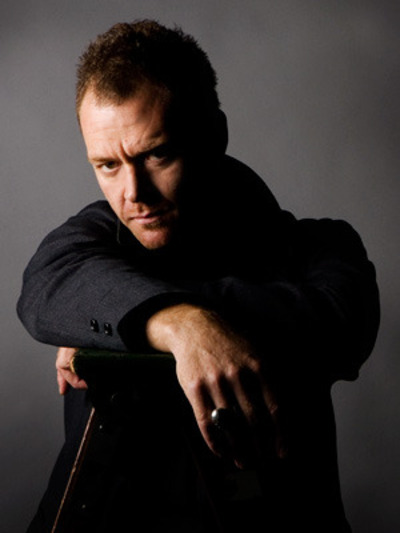 Csokas was born in Invercargill, New Zealand, the son of Margaret Christine (née Rayner), a nurse, and Márton Csókás, who worked as a mechanical engineer. His father was Hungarian and his mother had English, Irish, and Danish ancestry. Csokas has a younger brother, Robert. Csokas attended King's College, Auckland, and graduated from Toi Whakaari, The New Zealand Drama School in 1989. His surname is pronounced "CHO-Kash".

Csokas's stage credits include plays by Tom Stoppard and William Shakespeare in the 1990s in New Zealand, and in Australia Who's Afraid of Virginia Woolf (2007) and Peribáñez (2006) with Company B.

His 2014 film credits include Noah, The Amazing Spider-Man 2 and main antagonist Teddy in The Equalizer.

Csokas became involved with actress Eva Green after they met in 2005 on the set of Kingdom of Heaven. In 2008, after three years of a long distance relationship, he moved to London to live with her. He split with Green at some point in 2009 and now lives in Venice Beach, Los Angeles.