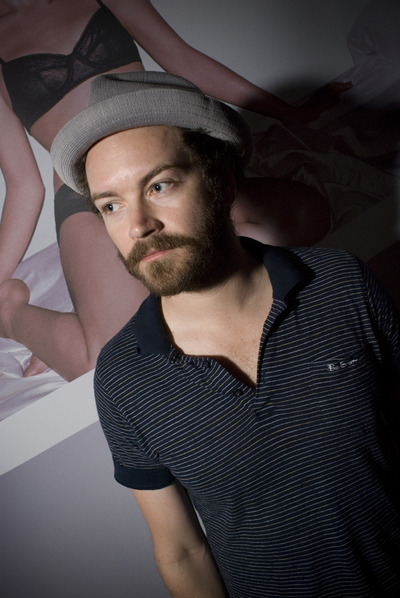 Daniel Peter "Danny" Masterson (born March 13, 1976) is an American actor and disc jockey best known for his role as Steven Hyde in That '70s Show.

Masterson was born on Long Island, New York, the son of Carol, a manager, and Peter Masterson, an insurance agent. His brother is actor Christopher Masterson. Masterson was a child model from the age of four who was featured in magazine articles, as well as television commercials beginning at age five. Masterson was also involved in theater, and starred on Broadway musicals as a child at the age of eight, and began acting as well. His singing voice "disappeared" by the time he was a teenager. By the time he was sixteen, he had appeared in over one-hundred commercials, including ones for Swift Premium sausage, Kellogg's Frosted Flakes, Hardee's, Hostess, Tang, and Clearasil.

In the early 1990s, Masterson landed a role in Beethoven's 2nd. He also starred as Justin in Cybill. These roles launched a film career, including a minor role in the John Travolta film Face/Off. After starring in the third and fourth seasons of Cybill, Masterson decided he wanted to move on from Cybill and audition for a show originally titled Teenage Wasteland, which later was changed to That '70s Show. The original casting director for That '70s Show, Debby Romano, resisted Masterson's audition because he was slightly older than the rest of the cast, but ultimately allowed him to audition. She stated that, "he came in and he was just so funny", and that he redefined where the role was going and made the role of Steven Hyde the, "tough, funny guy".

Masterson is a Scientologist. He started dating Bijou Phillips in 2005, they became engaged in 2009, and subsequently married on October 18, 2011.