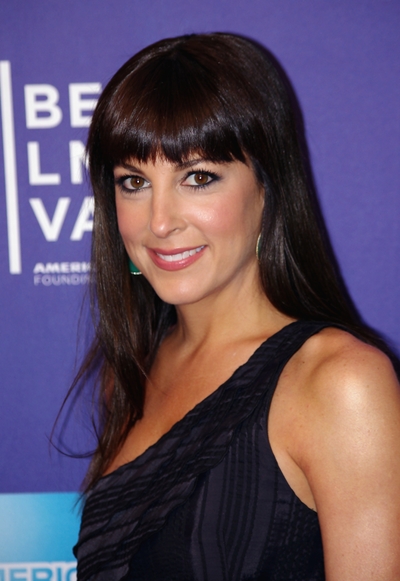 Lindsay Sloane (born August 8, 1977) is an American actress. She is known for her role as Big Red in Bring It On and as Valerie Birkheadon Sabrina, the Teenage Witch (1997–1999).

After moving to Los Angeles, Sloane signed with an agent at the age of eight. Her mother once drove her to an audition through the 1992 LA Riots. Her first recurring television role was as Alice Pedermeir on The Wonder Years from 1991 to 1993. She played Zoey Miller for seven episodes on the short-lived NBC sitcom Mr. Rhodes. She later played Valerie Birkhead on Sabrina, the Teenage Witch from 1997 to 1999, and starred in Sabrina Down Under, a spinoff movie to the series as a different character, a mermaid named Fin. Sloane joined the casts of the short-lived series Grosse Pointe and The Stones. She auditioned unsuccessfully for many roles in a number of television shows including Blossom and Full House.

In 2004, Sloane married Dar Rollins, an agent for International Creative Management. Sloane gave birth to daughter Maxwell Lue on January 19, 2012. Sloane is a close friend of Sarah Michelle Gellar and served as a bridesmaid at Gellar's wedding to Freddie Prinze, Jr.