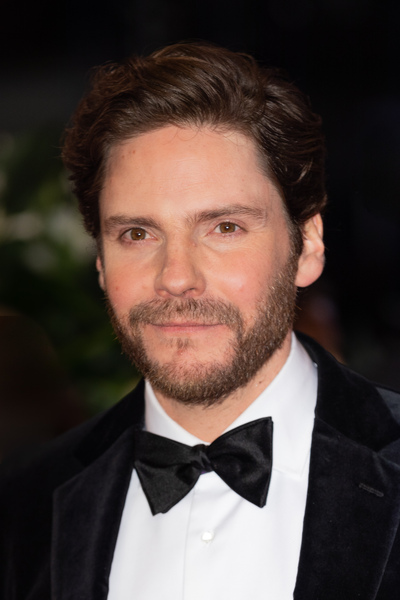 In the Marvel Cinematic Universe, Brühl portrays Helmut Zemo in Captain America: Civil War (2016) and the Disney+ series The Falcon and the Winter Soldier (2021). He also starred as Dr. László Kreizler in the Emmy- and Golden Globe-nominated period drama television series The Alienist (2018–2020) for which he earned a nomination for the Golden Globe Award as Best Actor in a Television Motion Picture.