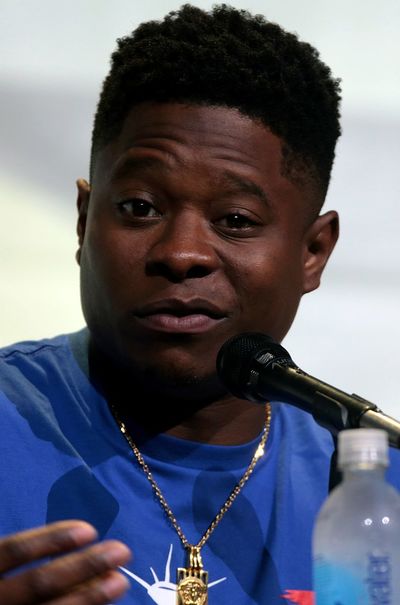 Jason Mitchell (born January 5, 1987) is an American actor. He is known for portraying Eazy-E in the 2015 biopic Straight Outta Compton.

Mitchell had roles in the films Contraband and Broken City, both of which starred Mark Wahlberg. In 2015, Mitchell played Compton rapper Eazy-E in the biopic Straight Outta Compton, with his performance being met with significant praise by critics. In 2016, he appeared in Keanu, which starred Keegan-Michael Key and Jordan Peele, and in 2017 starred as a Vietnam War officer in the monster movie, Kong: Skull Island.