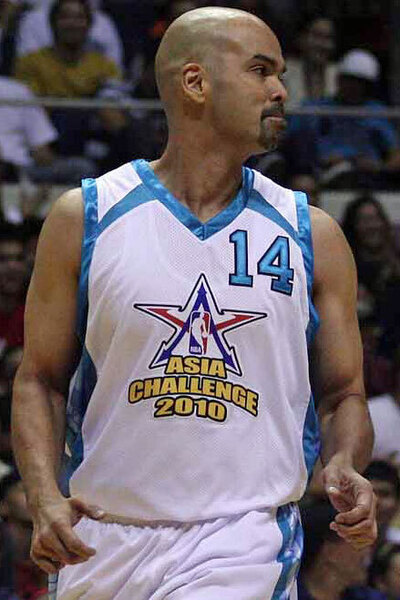 Venancio Johnson Paras Jr. (born October 2, 1968), better known as Benjie Paras, is a Filipino actor, comedian, and a retired professional basketball player who played for Shell Turbo Chargers and San Miguel Beermen of the Philippine Basketball Association (PBA). He is the only PBA player to win both Rookie of the Year and Most Valuable Player honors, in a single season (1989). As its star center, Paras led the Shell Turbo Chargers to championship titles.

Benjie Paras is a main cast in Hello, Universe!.