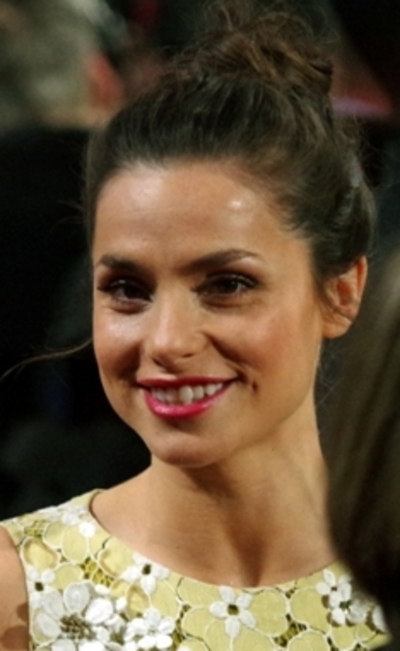 Charlotte Riley (born 29 December 1981) is an English actress. She is best known for her role as Sarah Hurst in Easy Virtue and as Catherine Earnshaw in ITV's adaptation of Wuthering Heights.

Riley comes from County Durham and attended Teesside High School from age 9 until 18. Riley later attended St Cuthbert's, Durham University from 2000-03, performing with the Durham Revue and in a number of plays and musicals and graduating with a degree in English and Linguistics; she also attended the London Academy of Music and Dramatic Art from 2005 to 2007.

In 2004, Riley won the Sunday Times' Playwriting Award for Shaking Cecilia, which she co-wrote with Tiffany Wood. She appeared in Edge of Tomorrow, starring Tom Cruise and Emily Blunt. She also appeared onstage at the Royal Court Theatre production of The Priory, by Michael Wynne, She is set to appear in London Has Fallen, the sequel to the 2013 film Olympus Has Fallen.

She became engaged to English actor Tom Hardy in 2009, whom she worked with in Wuthering Heights and The Take. The couple married in July 2014.