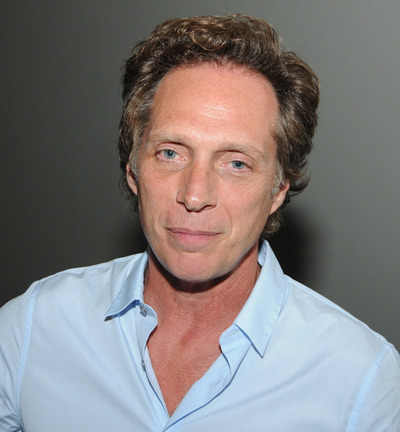 William Edward Fichtner (born November 27, 1956) is an American actor. He has appeared in a number of notable film and TV series. He is known for his roles as Sheriff Tom Underlay in the cult favorite television series Invasion, Alexander Mahone on Prison Break, The Lone Ranger and Teenage Mutant Ninja Turtles.

Fichtner was born in Mitchel Air Force Base on Long Island, and was raised in Cheektowaga, New York, the son of Patricia A. (née Steitz) and William E. Fichtner. He has German ancestry.

Fichtner began his acting career as Josh Snyder in As the World Turns in 1987. Fichtner's film credits include Contact, Heat, Armageddon, Go, Equilibrium, Black Hawk Down, The Perfect Storm, The Longest Yard, Crash, Ultraviolet, and The Dark Knight. Mainly a character actor, one of Fichtner's few leading roles is in Passion of Mind, also starring Demi Moore and Stellan Skarsgård. For his role in Crash he won a Screen Actors Guild Outstanding Performance Award and a "Best Acting Ensemble" Award from Broadcast Film Critics Choice.

Fichtner is a long time fan of both the Buffalo Bills and the Buffalo Sabres. Fichtner currently lives in Prague, Czech Republic, where he is filming the television series Crossing Lines.