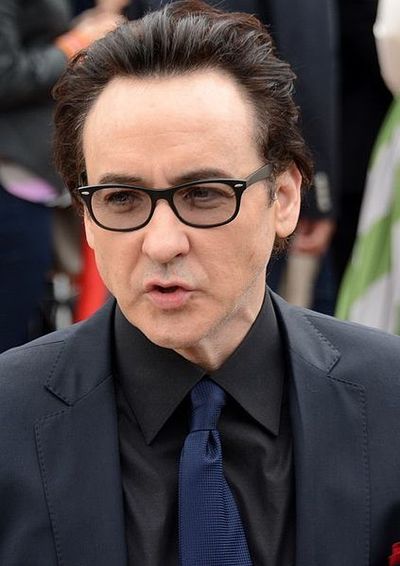 John Paul Cusack (born June 28, 1966) is an American actor, producer, and screenwriter. He has appeared in films such as Say Anything..., Grosse Pointe Blank, High Fidelity, Con Air, Being John Malkovich, 1408, Must Love Dogs, 2012, Martian Child, America's Sweethearts, and The Butler.

Cusack was born in Evanston, Illinois, to a Catholic Irish-American family. His mother, Ann Paula "Nancy" (née Carolan), is a former mathematics teacher and political activist. His father, Richard Cusack (1925–2003), was an actor, as are John's siblings, Ann, Joan, Bill, and Susie. His father was also a documentary filmmaker, owned a film production company, and was a friend of activist Philip Berrigan. Cusack spent a year at New York University before dropping out, saying that he had "too much fire in [his] belly".

Cusack gained fame in the mid-1980s after appearing in teen movies such as Better Off Dead, The Sure Thing, One Crazy Summer, and Sixteen Candles. Cusack made a cameo in the 1988 music video for "Trip at the Brain" by Suicidal Tendencies. In 1989 he starred as Lloyd Dobler in Cameron Crowe's Say Anything.... His roles broadened in the late 1980s and early 1990s with more serious-minded fare such as the politically themed True Colors and the film noir thriller The Grifters.

Cusack has trained in kickboxing for over 20 years under former world kickboxing champion Benny Urquidez. He began training under Urquidez in preparation for his role in Say Anything... and currently holds the rank of a level 6 black belt in Urquidez's Ukidokan Kickboxing system.

In March 2008, police arrested Emily Leatherman outside Cusack's Malibu home forstalking him. On October 10, 2008, Leatherman pleaded no contest and received five years' probation and mandatory psychiatric counseling and was ordered to stay away from Cusack, his home and business for the next 10 years. 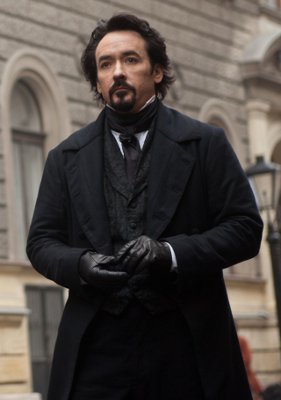 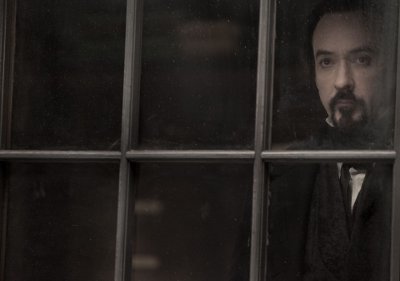