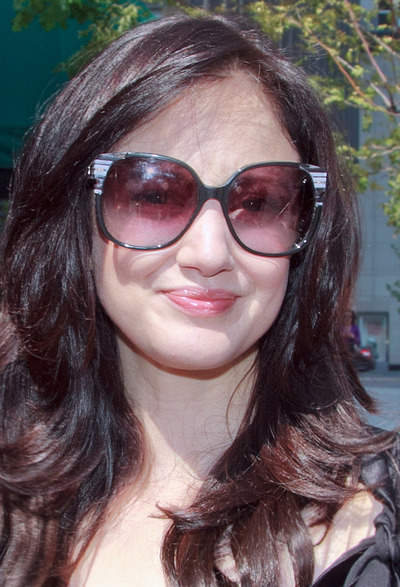 Riseborough was born in Jesmond, and grew up in Whitley Bay, England. In reference to The Long Walk To Finchley, she has described her parents as "working class Thatcherites".

At an early age, she appeared at the People's Theatre, Newcastle upon Tyne, in the play Riding England Sidesaddle by Christopher Goulding, as Celia Fiennes. Riseborough spent her schooldays at the independent school, Newcastle upon Tyne Church High School on Tankerville Terrace in Jesmond. She graduated from the Royal Academy of Dramatic Art in 2005.

She appeared in the 2010 films Made in Dagenham and Mark Romanek's adaptation of Never Let Me Go. She starred in the US premiere of Alexi Kaye Campbell's award-winning The Pride at the Lucille Lortel Theatre in January 2010. The production was directed by Joe Mantello and co-starred Hugh Dancy and Ben Whishaw.

She appears in Rowan Joffe's film adaptation of Brighton Rock alongside Helen Mirren and John Hurt. She worked with The Devil's Whore author Peter Flannery in his screenplay based on the life of James Miranda Barry with Michael Fassbender.

Riseborough played the role of Wallis Simpson in W.E., a film directed by Madonna. She stars alongside Michael Sheen and Iwan Rheon in Resistance, an adaptation of an Owen Sheers novel. The film was released on 25 November 2011.

She writes with her creative partner, the actor Tom Burke, and with Mike Leigh. Riseborough will star with Alexander Skarsgård in the upcoming thriller Hidden, a low-budget film directed by Matt and Ross Duffer.

She appeared alongside Tom Cruise in Oblivion (2013), in a major supporting role.