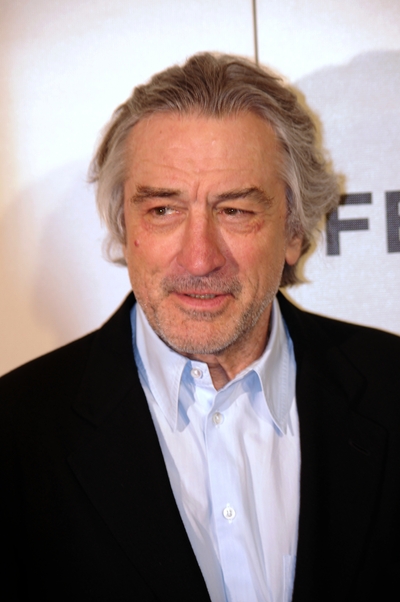 Robert De Niro (born August 17, 1943) is an American actor, director and producer. His first major film roles were in Bang the Drum Slowly and Mean Streets, both in 1973. Then in 1974, he was cast as the young Vito Corleone in The Godfather Part II, a role for which he won the Academy Award for Best Supporting Actor.

De Niro has earned four nominations for the Golden Globe Award for Best Actor – Motion Picture Musical or Comedy, for his work in New York, New York (1977), Midnight Run (1988), Analyze This (1999), and Meet the Parents (2000). He has also simultaneously directed and starred in films such as 1993's A Bronx Tale and 2006's The Good Shepherd. De Niro has received accolades for his career, including the AFI Life Achievement Award and the Golden Globe Cecil B. DeMille Award (2010).

De Niro was born in Greenwich Village, New York City, the son of Virginia Holton Admiral, a painter and poet, and Robert De Niro, Sr., an abstract expressionist painter and sculptor. His father was of Italian and Irish descent, and his mother was of English,German, French, and Dutch ancestry. His Italian great-grandparents, Giovanni De Niro and Angelina Mercurio, emigrated from Ferrazzano, in the province of Campobasso, Molise; and his paternal grandmother, Helen O'Reilly, was the granddaughter of Irish immigrants.

De Niro's parents, who had met at the painting classes of Hans Hofmann in Provincetown (Cape Cod), Massachusetts, divorced when he was three years old. De Niro was raised by his mother in the Little Italy neighborhood of Manhattan, and in Greenwich Village. His father lived within walking distance and Robert spent much time with him as he was growing up. De Niro attended PS 41, a public elementary school in Manhattan through the sixth grade, and then went to Elisabeth Irwin High School for seventh and eighth grades, the private upper school of the Little Red School House. He was accepted at the High School of Music and Art for the ninth grade, but only attended for a short time before transferring to a public junior high school.

De Niro began high school at the private McBurney School and later attended the private Rhodes Preparatory School, although he never graduated from either. Nicknamed "Bobby Milk" for his pallor, De Niro hung out with a group of street kids as a youth in Little Italy, some of whom have remained his lifelong friends. The direction of his future had already been determined by his stage debut at age ten when he played the Cowardly Lion in a school production of The Wizard of Oz. Along with finding relief from shyness through performing, De Niro was also entranced by the movies, and he dropped out of high school at age sixteen to pursue acting. De Niro studied acting at the Stella Adler Conservatory, as well as Lee Strasberg's Actors Studio.

De Niro's first movie role, in collaboration with Brian De Palma, was in 1963, at the age of 20, when he appeared opposite his friend Jill Clayburgh in The Wedding Party; however, the film was not released until 1969. He then played in Roger Corman's 1970 Bloody Mama, which starred Shelly Winters as Ma Barker. He gained popular attention with his role as a dying Major League Baseball player in Bang the Drum Slowly (1973). That same year, he began his collaboration with Martin Scorsese, when he played the smalltime crook Johnny Boy, alongside Harvey Keitel's Charlie, in Mean Streets (1973).

In 1974, De Niro had a pivotal role in Francis Ford Coppola'sThe Godfather Part II, playing the young Vito Corleone – the director having remembered his previous auditions for the roles of Sonny Corleone, Michael Corleone, Carlo Rizzi and Paulie Gatto, in The Godfather. His performance earned him his first Academy Award, for Best Supporting Actor, although Coppola accepted the award, as De Niro was not present at the Oscar ceremony. He became the first actor to win an Academy Award speaking mainly a foreign language, in this case, multiple Sicilian dialects (although he delivered a few lines in English). De Niro and Marlon Brando, who played the older Vito Corleone in the first film, are the only actors to have won Oscars portraying the same fictional character.

De Niro has twin sons, Julian Henry and Aaron Kendrik, conceived by in vitro fertilization and delivered by a surrogate mother in 1995, from a long-term live-in relationship with former model Toukie Smith.

In 1997, De Niro married his second wife, actress Grace Hightower, at their Marbletown home. Their son Elliot was born in 1998 and the couple split in 1999. The divorce was never finalized and in 2004 they renewed their vows. In December 2011 a daughter, Helen Grace, was born via surrogate.

In addition to his six children, De Niro has grandchildren. From his eldest daughter Drena he has one and from his son Raphael he has two. 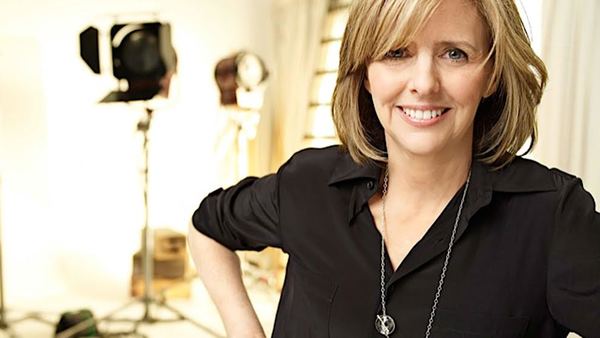 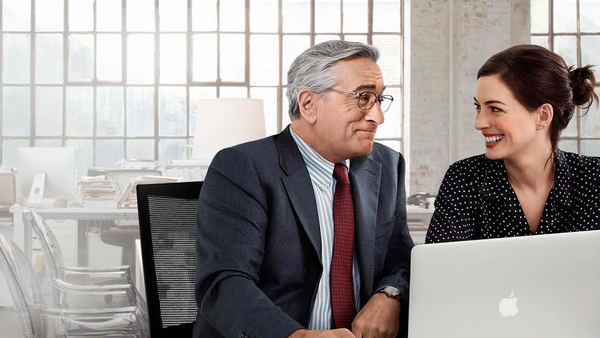 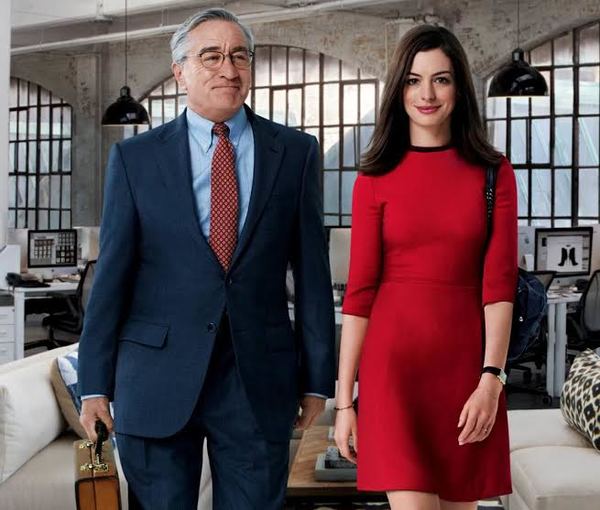 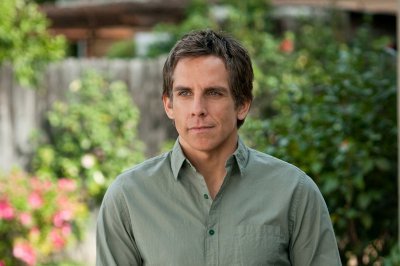 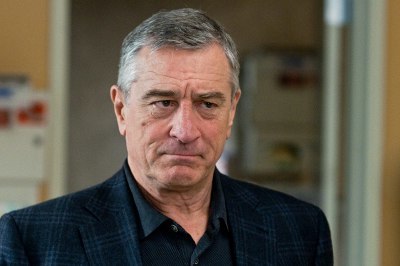 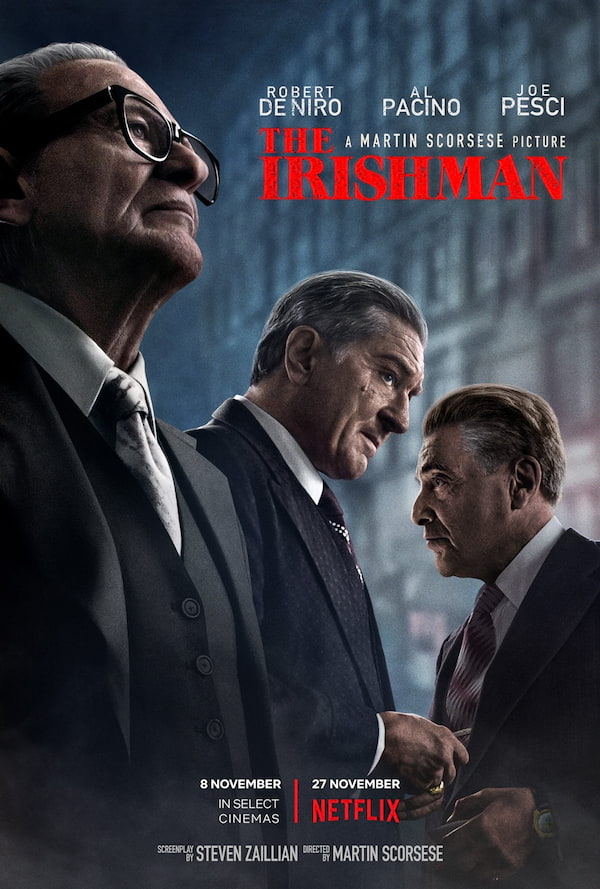 LOOK: De Niro, Pacino, and Pesci in 'The Irishman' Poster