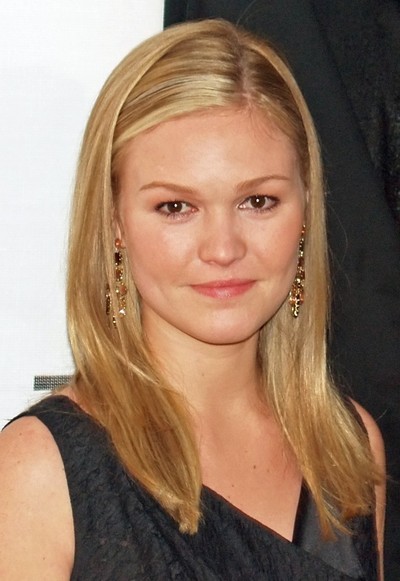 Julia O'Hara Stiles (born March 28, 1981) is an American actress. She first gained prominence for her lead roles in teen films such as 10 Things I Hate About You (1999) for which she won MTV Movie Award for Best Breakthrough Performance, Down to You (2000) and Save the Last Dance (2001) winning the Teen Choice Award for Choice Movie Actress. Her career progressed to starring in films such as The Business of Strangers (2001), Mona Lisa Smile (2003) and The Omen (2006). She had a recurring role as Lumen Pierce in the fifth season of the Showtime series Dexter (2010), a role that earned her Emmy and Golden Globe nominations.

Stiles had a supporting role in Silver Linings Playbook (2012) which earned her award nominations. She appears in the Blue web series also broadcast on television (2012–2015). Other film roles include romantic comedy The Prince and Me (2004), noir-inspired drama-thriller A Little Trip to Heaven (2005), British-Canadian co-production The Cry of the Owl (2009), Between Us (2012), Out of the Dark (2014), and with Anthony Hopkins in Blackway (2016) (also known as Go With Me). She played the supporting character Nicky Parsons in the Bourne film series (2002–2007), a role which she will reportedly reprise in 2016.

Stiles was born in New York City to Judith Newcomb Stiles, a potter, and John O'Hara, a businessman. She is the eldest of three children with a brother, Johnny and a sister, Jane. Stiles is of English, Irish, and Italian descent. She started acting at the age of eleven, performing with New York's La MaMa Theatre Company.

Stiles' first film role was in I Love You, I Love You Not (1996), with Claire Danes and Jude Law. She also had small roles as Harrison Ford's character's daughter in Alan J. Pakula's The Devil's Own (1997) and in M. Night Shyamalan's Wide Awake (1998). Her first lead was in Wicked (1998), playing a teenage girl who might have murdered her mother so she could have her father all to herself. Critic Joe Balthai wrote she was "the darling of the 1998 Sundance Film Festival."

In 1999, she portrayed Kat Stratford, opposite Heath Ledger, in Gil Junger's 10 Things I Hate About You, an adaptation of The Taming of the Shrew set in a high school in Seattle, Washington. She won an MTV Movie Award for Breakthrough Female Performance for the role. The Chicago Film Critics voted her the most promising new actress of the year. Her next starring role was in Down to You (2000), which was panned by critics, but earned her and her co-star Freddie Prinze, Jr. a Teen Choice Award nomination for their on-screen chemistry. She subsequently appeared in two more Shakespearean adaptations. The first was as Ophelia in Michael Almereyda's Hamlet (2000), with Ethan Hawke in the lead. The second was in the Desdemona role, opposite Mekhi Phifer, in Tim Blake Nelson's O (2001), a version of Othello set at a boarding school. Neither film was a great success; O was subject to many delays and a change of distributors, and Hamlet was an art house film shot on a minimal budget.

Stiles's next commercial success was in Save the Last Dance (2001) as an aspiring ballerina forced to leave her small town in downstate Illinois to live with her struggling musician father in Chicago after her mother dies in a car accident. At her new, nearly all-black school, she falls in love with the character played by Sean Patrick Thomas, who teaches her hip-hop dance steps that get her into The Juilliard School. The role won her two more MTV awards for Best Kiss and Best Female Performance, and a Teen Choice Award for best fight scene for her battle with Bianca Lawson. Rolling Stone pronounced her "the coolest co-ed," putting her on the cover of its April 12, 2001 issue. She told Rolling Stone that she performed all her own dancing in the film, though the way the film was shot and edited might have made it appear otherwise.

In David Mamet's State and Main (2000), about a film shooting on location in a small town in Vermont, she played a teenage girl who seduces a film actor (Alec Baldwin) with a weakness for teen girls. Stiles also appeared opposite Stockard Channing in the dark art house film The Business of Strangers (2001) as a conniving, amoral secretary who exacts revenge on her boss. Channing was impressed by her co-star: "In addition to her talent, she has a quality that is almost feral, something that can make people uneasy. She has an effect on people." Stiles also had a small but crucial role as Treadstone operative Nicolette "Nicky" Parsons in The Bourne Identity (2002), a role that was enlarged in The Bourne Supremacy (2004), then greatly expanded in The Bourne Ultimatum (2007).

Stiles's first theatrical roles were in works by author/composer John Moran with the group Ridge Theater, in Manhattan's Lower East Side from 1993–1998. From July to August 2002, she performed on stage in Eve Ensler's The Vagina Monologues, and appeared as Viola, the lead role in Shakespeare in the Park's production of Twelfth Night with Jimmy Smits.

In the spring of 2004, she made her London stage debut opposite Aaron Eckhart in a revival of David Mamet's play Oleanna at the Garrick Theatre. She reprised the role of Carol in a 2009 production of Oleanna, directed by Doug Hughes and co-starring Bill Pullman at the Mark Taper Forum. The production moved to Broadway's John Golden Theatre for October 11 opening night.

Stiles graduated from Columbia University with a degree in English literature. In 2010, she received a John Jay Award, an annual honorary award given to five alumni by the Columbia College Alumni Association for professional achievements.

Stiles has also worked for Habitat for Humanity, building housing in Costa Rica, and has worked with Amnesty International to raise awareness of the harsh conditions of immigration detention of unaccompanied juveniles. In January 2004, Marie Claire featured Stiles's trip to see conditions at the Berks County Youth Center in Leesport, Pennsylvania.

She is a former vegan, occasionally eating red meat. She says she gave up veganism after she developed anemia and found it difficult to get proper nutrition while traveling. Stiles has described herself as a feminist and wrote on the subject in The Guardian.

She loves baseball and is an avid fan of the New York Mets. She threw the ceremonial first pitch before their May 29, 2006 game. She is also a fan of soccer and the New York Red Bulls.

On January 3, 2016, she announced her engagement to camera assistant Preston J. Cook with whom she worked on 2015's Go With Me. 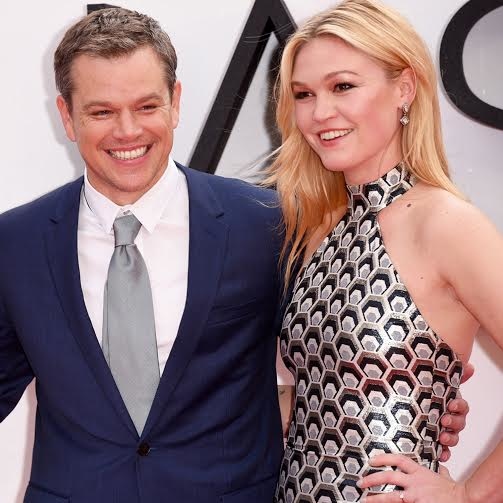 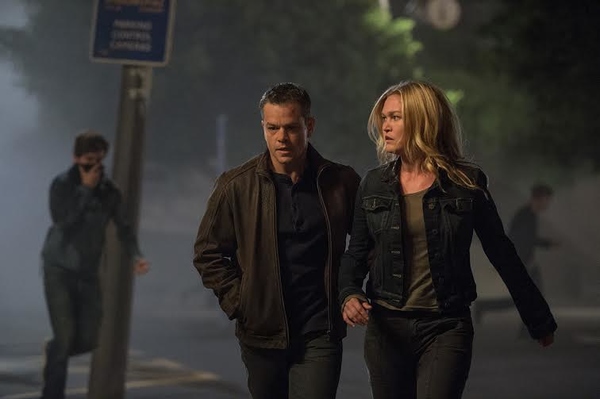 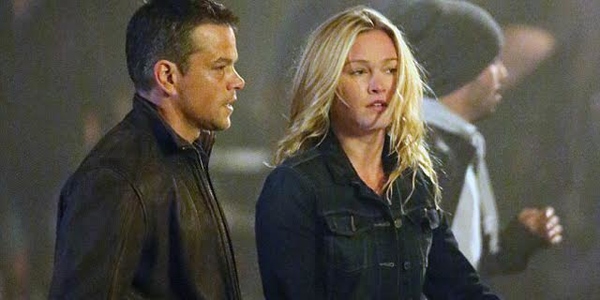 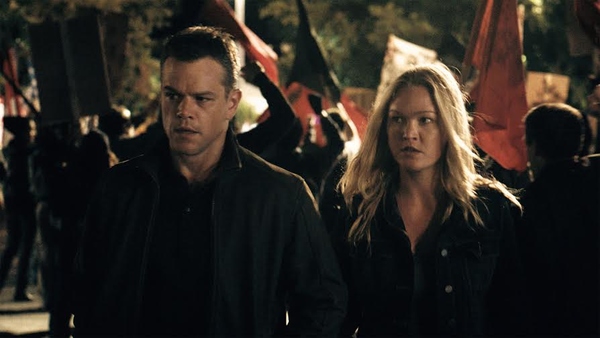