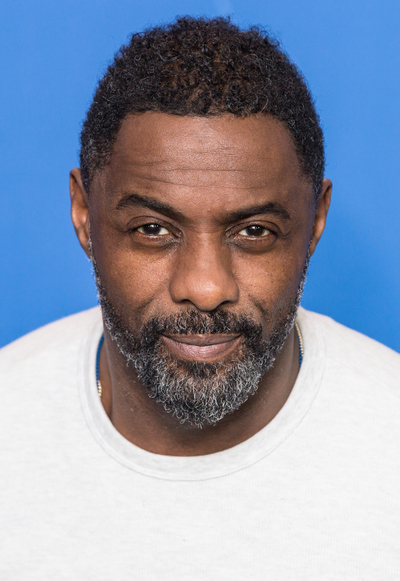 Idrissa Akuna Elba ( ; born 6 September 1972) is an English actor, producer, and musician. An alumnus of the National Youth Theatre in London, he is known for roles including Stringer Bell in the HBO series The Wire, DCI John Luther in the BBC One series Luther, and Nelson Mandela in the biographical film Mandela: Long Walk to Freedom (2013). He has been nominated four times for a Golden Globe Award for Best Actor – Miniseries or Television Film, winning one, and has been nominated five times for a Primetime Emmy Award.

Elba appeared in Ridley Scott's American Gangster (2007) and Prometheus (2012). Elba portrayed Heimdall in the Marvel Cinematic Universe (MCU) film Thor (2011) and its sequels Thor: The Dark World (2013), Thor: Ragnarok (2017), and Thor: Love and Thunder (2022), as well as Avengers: Age of Ultron (2015) and Avengers: Infinity War (2018). He also starred in Pacific Rim (2013), Beasts of No Nation (2015), for which he received Golden Globe and BAFTA nominations for Best Supporting Actor, and Molly's Game (2017). In 2016, he voiced Chief Bogo in Zootopia, Shere Khan in the live action/CGI adaptation of The Jungle Book, Fluke in Finding Dory, and played the role of Krall in Star Trek Beyond. He made his directorial debut in 2018 with an adaptation of the 1992 novel Yardie by Victor Headley. In 2021, he portrayed Bloodsport in The Suicide Squad, set in the DC Extended Universe (DCEU), while in 2022, he voiced Knuckles the Echidna in the film Sonic the Hedgehog 2 (2022), and will headline a spin-off self-titled solo series as the character for Paramount+ in 2023.

Aside from acting, Elba performs as a DJ under the moniker DJ Big Driis or Idris and as an R&B musician. In 2016, he was named in the Time 100 list of the Most Influential People in the World. As of May 2019, his films have grossed over $9.8 billion at the global box office, including over $3.6 billion in North America, where he is one of the top 20 highest-grossing actors.

Idris Elba is a main cast in Three Thousand Years of Longing. 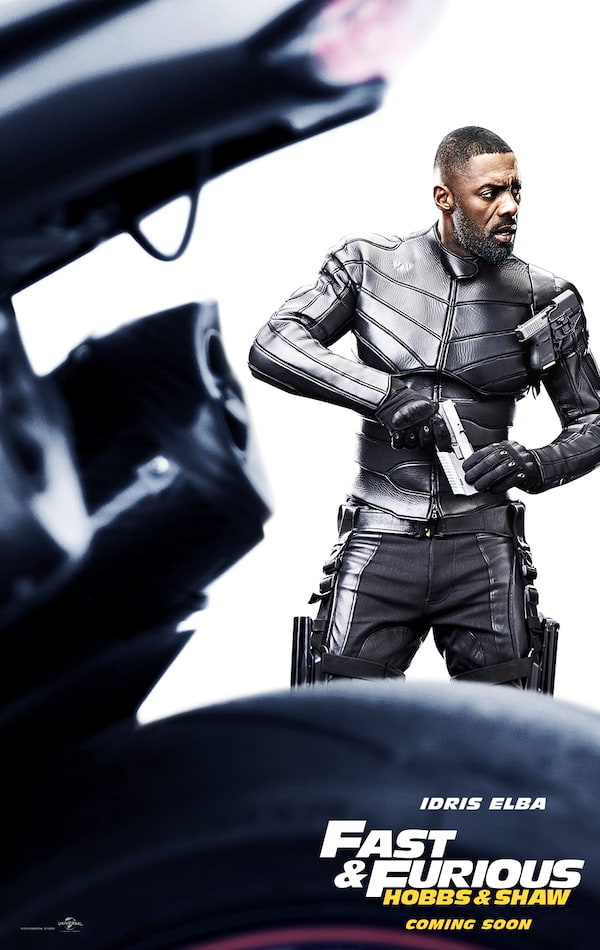 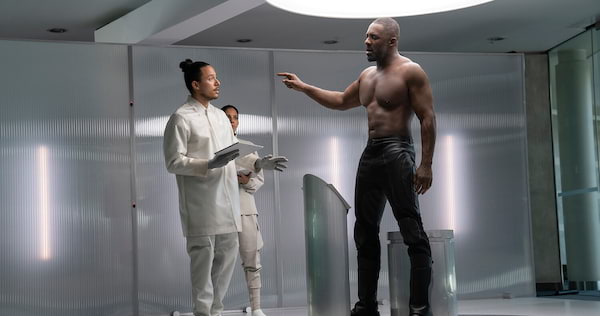 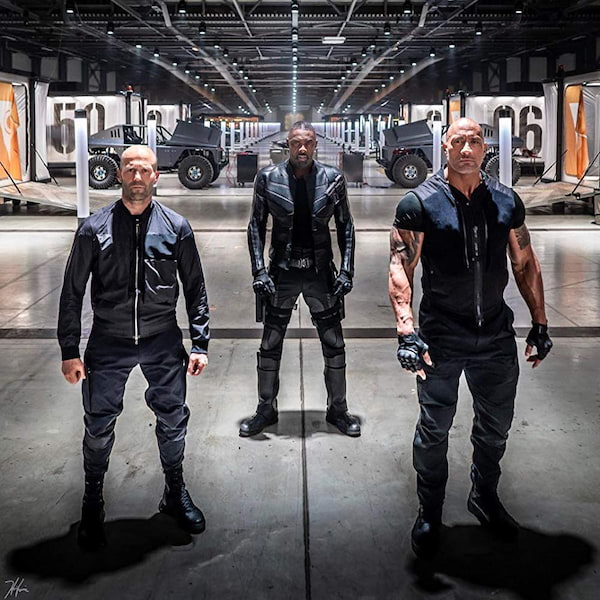 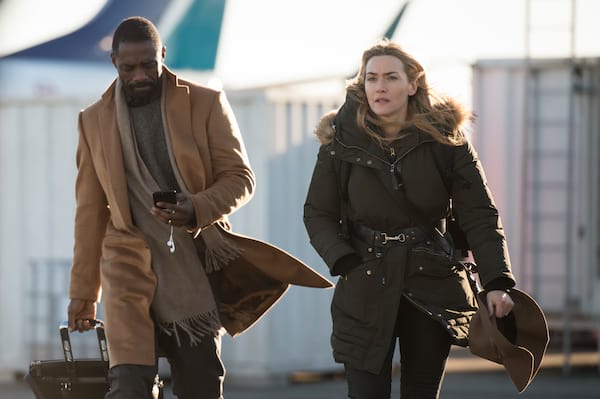 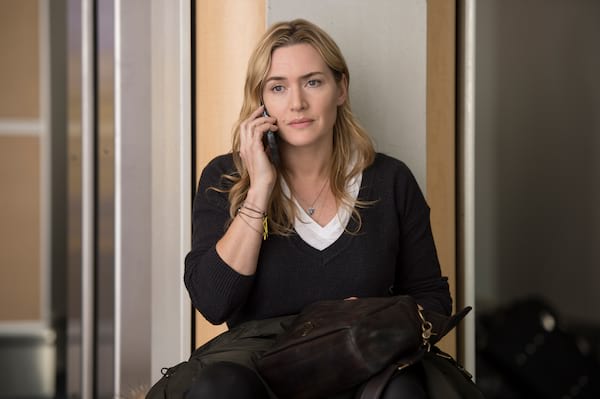 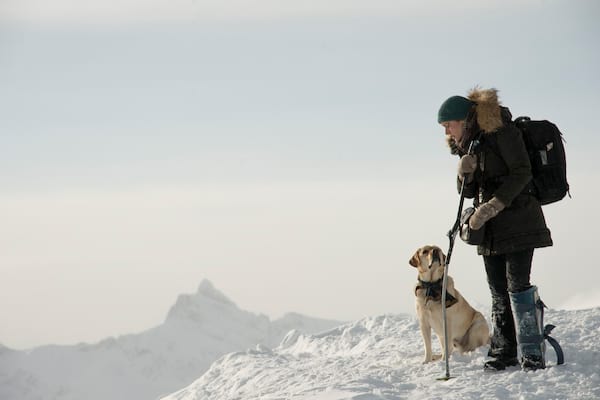 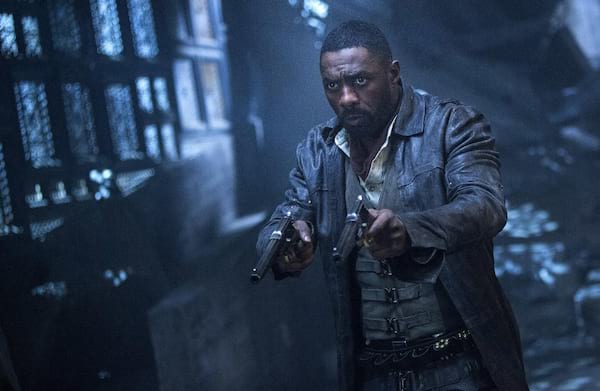 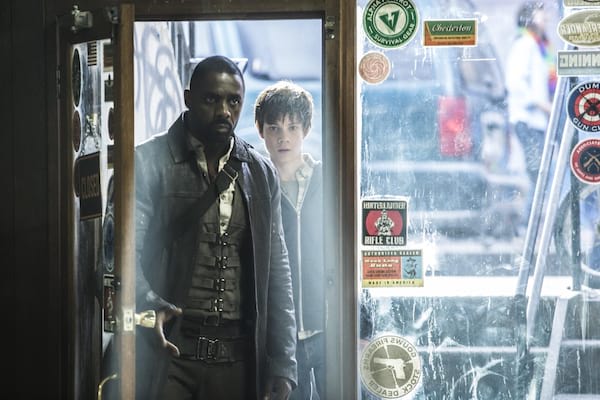 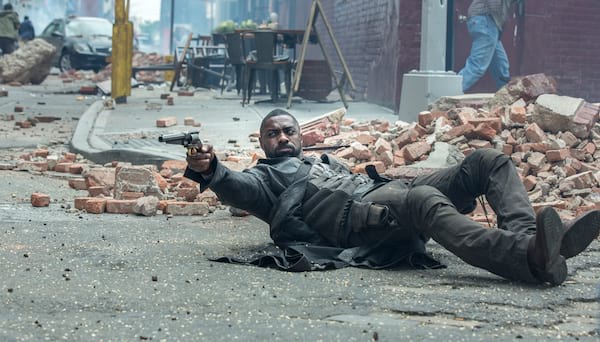 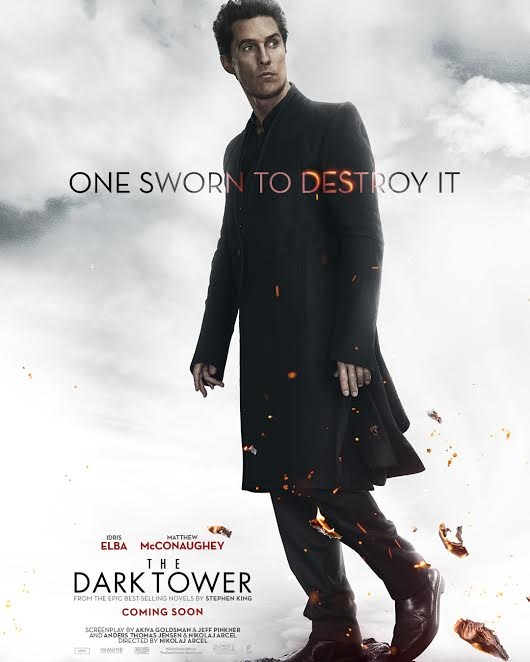 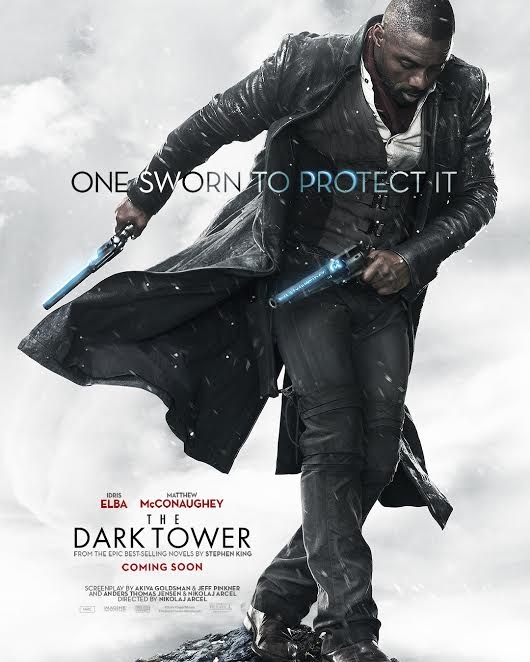