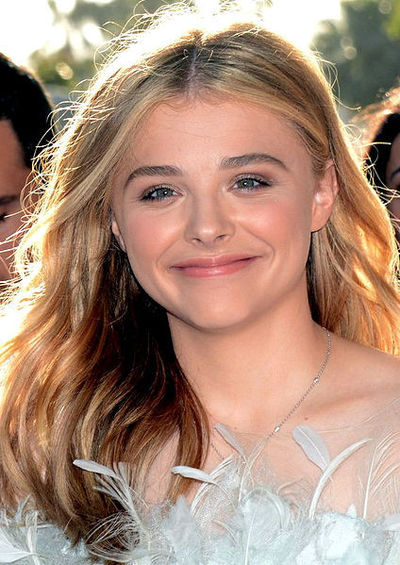 Moretz was born in Atlanta, Georgia on February 10, 1997. Her mother, Teri (née Duke), is a nurse, and her father, McCoy Lee Moretz, is a plastic surgeon. Moretz has four older brothers: Brandon, Trevor, Colin, and Ethan. She has described her family as "very Christian". One of her brothers, Trevor (aka "Duke"), is her acting coach and accompanies her on trips and press dates when her parents are unable to attend. Moretz moved from Cartersville, Georgia to New York in 2002, with her mother and her older brother, Trevor, because he was accepted into the Professional Performing Arts School, which is what first drew her interest in acting. Moretz would help Trevor read lines, and he taught her some of the acting techniques he learned in school. When Moretz realized how much she enjoyed the activity, the family decided to attend some auditions to see if she could apply her skills professionally.

Moretz's first acting role in Hollywood was as Violet in two episodes of the CBS series The Guardian, and her first movie role was as Molly in Heart of the Beholder. It was not until her second big-screen acting role, in the 2005 remake of The Amityville Horror that she earned greater recognition in the form of a Young Artist Award nomination. After Amityville, Moretz's acting career progressed further when she received several guest-starring roles on TV, as well as a small role in Big Momma's House 2. Her recurring TV characters include Kiki George in Dirty Sexy Money and Sherri Maltby in Desperate Housewives. Moretz also voiced the U.S. version of the animated character Darby in My Friends Tigger & Pooh. Moretz also co-starred as Cammie, an abused child, in The Poker House alongside Selma Blair and Jennifer Lawrence. After her first film premiere in The Amityville Horror, she has been a frequent guest at film premieres.

In 2010, Moretz appeared as Hit-Girl in director Matthew Vaughn's action film Kick-Ass, based on the comic book series of the same name by Mark Millar and John Romita, Jr. Despite controversy surrounding her role in the violent film, she received widespread critical acclaim for her performance. Roger Ebert gave the movie one out of four stars, but nonetheless wrote: "Say what you will about her character, but Chloë Grace Moretz has presence and appeal." Moretz trained with Jackie Chan's stunt crew for three months prior to filming Kick-Ass and did most of her own stunts while filming on location.

​Moretz has starred in numerous photo shoots, including editorials, features and covers, for major magazines including Flaunt, Vogue, Teen Vogue, Jalouse,Marie Claire, Interview, Elle, Love Magazine, Crash Magazine, InStyle and many others. She has also been invited to various haute couture events, such as DiorSpring / Summer 2013 at Paris Fashion Week. Max Mara's signature in 2012 granted her the "Max Mara Face of the Future" award. In 2012, Moretz also became the face of American youth clothing retailer Aéropostale, appearing at various events, videos and reports. In February 2013, Elle magazine awarded her with the "Next Future Icon Award" at the "Elle Style Awards" gala held in London.

In order to maintain a clear separation between her professional career and her personal life, Moretz does not invite her friends to film sets or premieres, as she says it is easier for her to concentrate on work, and to relax with her friends when not working. Her hobbies include video games, skiing, and listening to music. She is an avid fan of pop singers Rihanna and Britney Spears. 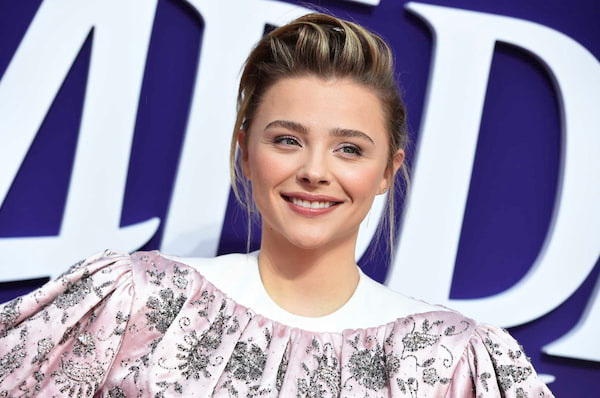 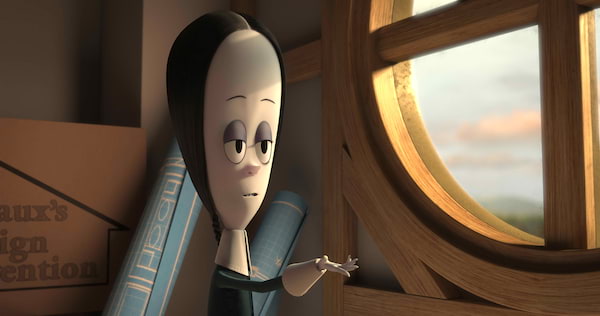 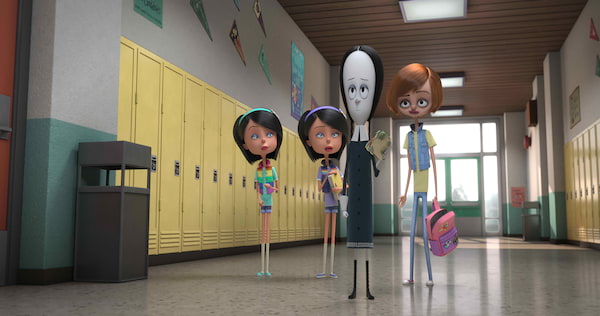 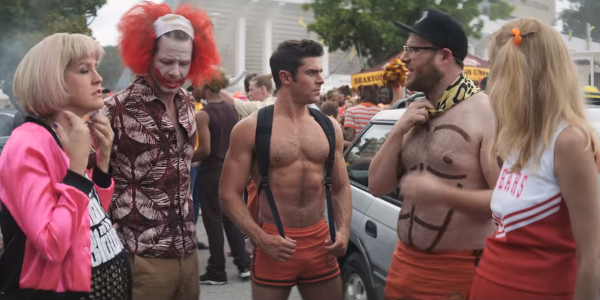 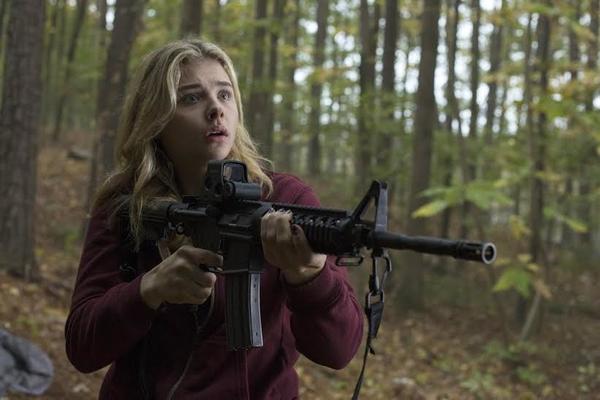 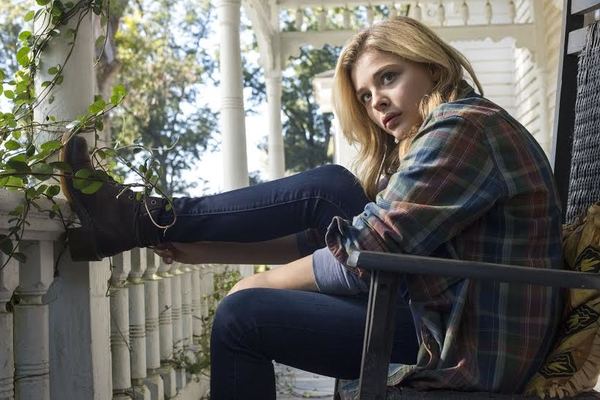 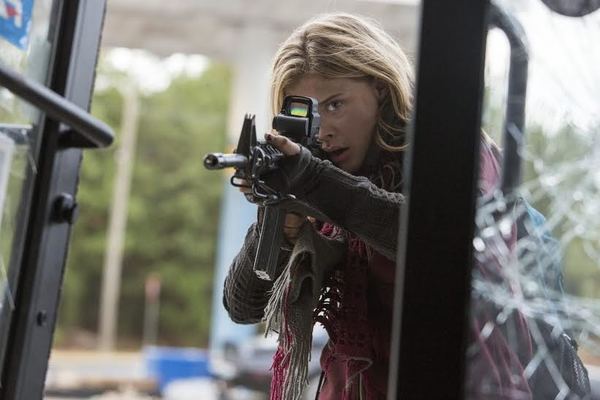 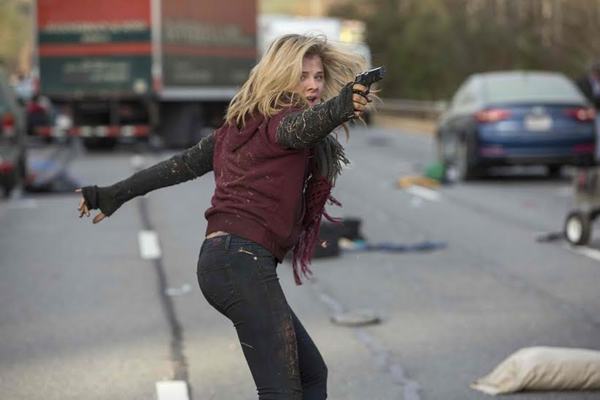 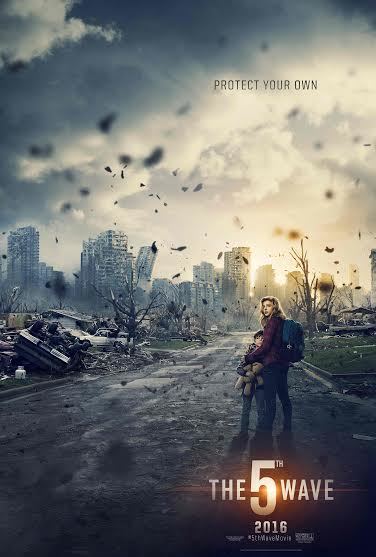 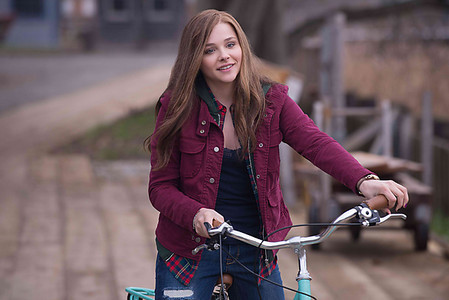 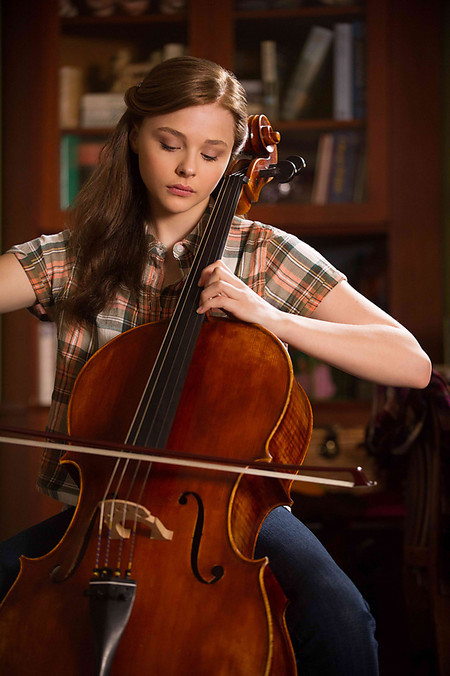 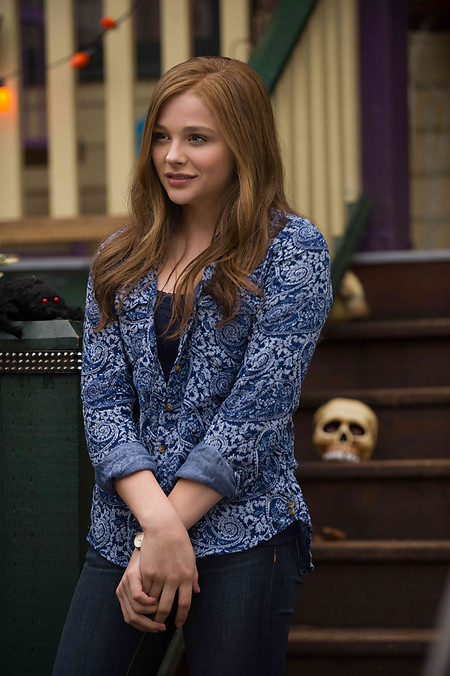 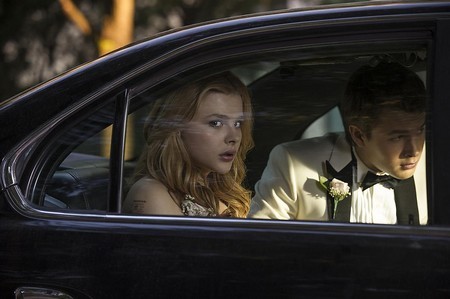 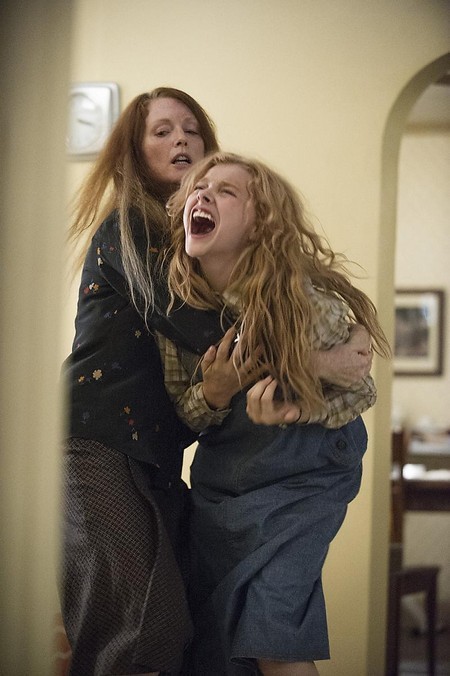 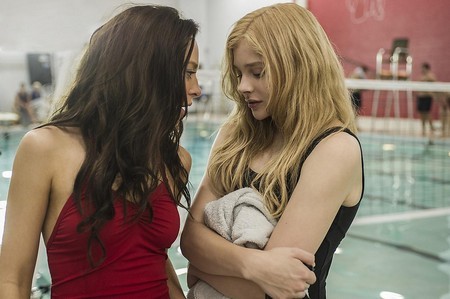