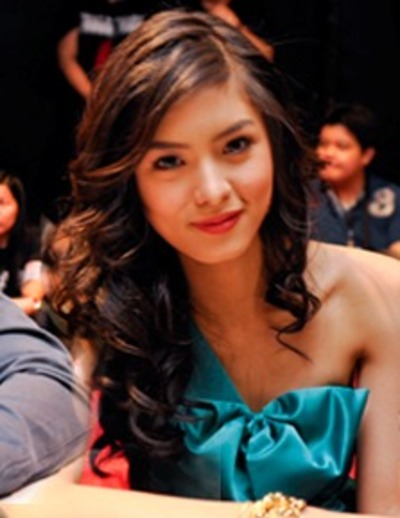 Kim Chiu launched her career by winning the reality series Pinoy Big Brother: Teen Edition. Chiu and the rest of the housemates entered the Big Brother house on April 23, 2006. After 42 days in the Big Brotherhouse, she was named the Teen Big Winner with 626,562 votes (41.4% of the total votes) at the Aliw Theatre inside the Cultural Center of the PhilippinesComplex in Pasay City. She was the only housemate who was never nominated for eviction.