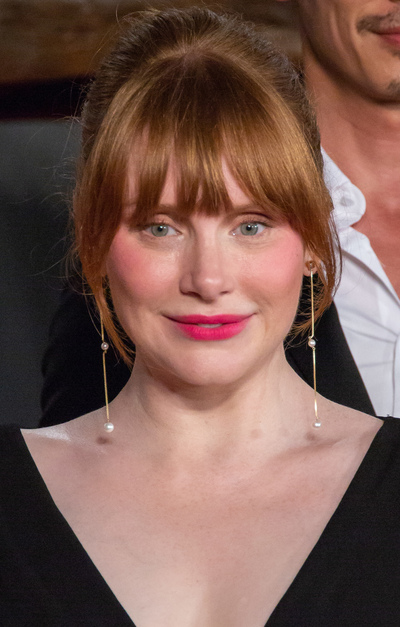 Bryce Dallas Howard (born March 2, 1981) is an American actress and director. Howard was born in Los Angeles and attended New York University's Tisch School of the Arts, initially leaving in 2002 to take roles on Broadway but officially graduating in 2020. While portraying Rosalind in a 2003 production of As You Like It, Howard caught the attention of director M. Night Shyamalan, who cast her as the blind daughter of a local chief in the psychological thriller The Village (2004). She later starred in the title role of a naiad who escapes from a fantasy world in Shyamalan's fantasy thriller Lady in the Water (2006).

Howard's performance in Kenneth Branagh's As You Like It (2006) earned her a Golden Globe Award nomination and she subsequently appeared as Gwen Stacy in Sam Raimi's superhero film Spider-Man 3 (2007). She went on to appear as Kate Connor in the action film Terminator Salvation (2009) and as Victoria in the fantasy film The Twilight Saga: Eclipse (2010), both of which were financially successful but garnered mixed reviews from critics. Howard's roles as a "fair-weather" girlfriend in the comedy-drama 50/50 (2011) and as a racist socialite in the period-drama The Help (2011) brought her praise.

Howard's work as a director includes the documentary Dads (2019), and episodes of the Disney+ space fantasy series The Mandalorian (2019–2020) and The Book of Boba Fett (2022). Her father is actor and filmmaker Ron Howard and she is married to actor Seth Gabel, with whom she has two children. 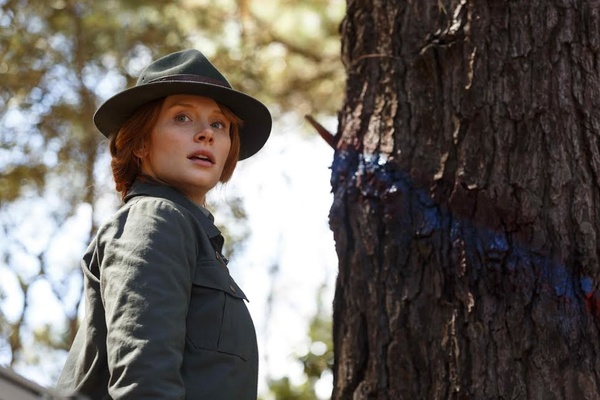 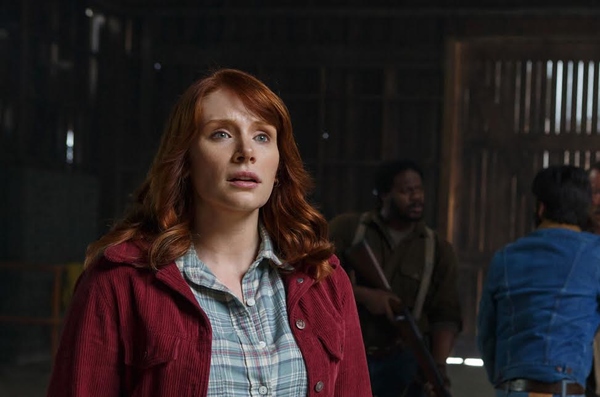 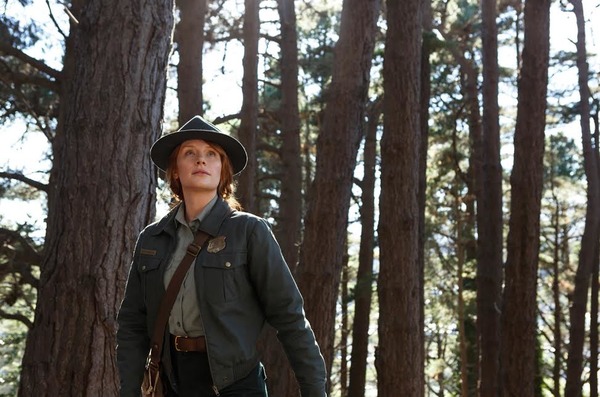 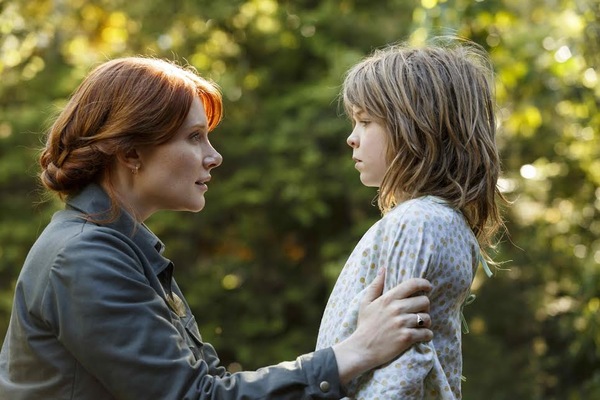 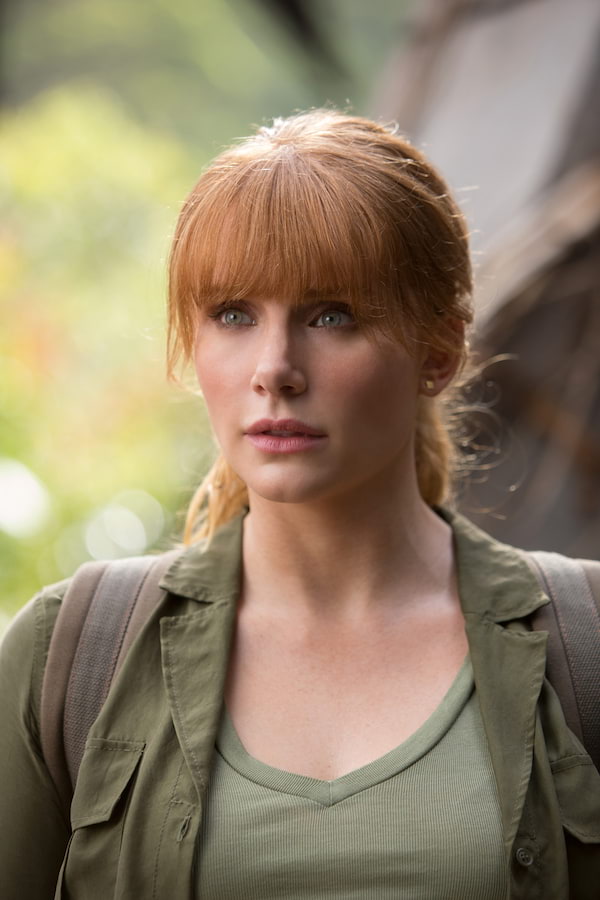