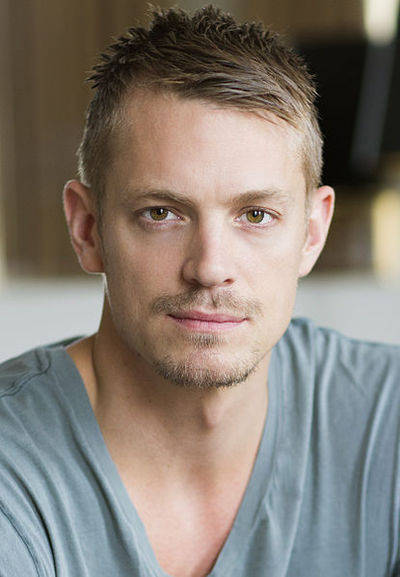 Charles Joel Nordström (born 25 November 1979), known professionally as Joel Kinnaman, is a Swedish-American actor. He is best known for playing the lead role in the Swedish film Easy Money – a role that earned him a Guldbagge Award in the "Best Actor" category – and for his role as Frank Wagner in the Johan Falk film series. He starred on AMC's The Killing as detective Stephen Holder and played Alex Murphy in the 2014 reboot of RoboCop.

Kinnaman was born and raised in Stockholm, Sweden. His mother, a therapist, is Swedish. His father, Steve Kinnaman (originally David Kinnaman), is an American who was drafted during the Vietnam War and deserted the military from his stationing in Bangkok. Joel has both Swedish and American citizenship due to his father's United States birth. Joel's father, whose family was from the American Midwest, is of English, Irish, Scottish, and German descent, while Joel's mother is Jewish (she is descended from Ukrainian Jewish immigrants to Sweden). He has five sisters, one of whom is actress Melinda Kinnaman (his half-sister). Through his childhood, Kinnaman learned two languages as he "[spoke] English with my dad and Swedish with my mom". Kinnaman spent a year in Texas as a high school exchange student.

Kinnaman started his acting career in 2002, taking part in a thriller called The Invisible and enrolling in the Swedish Academic School of Drama in Malmö, where actors such as Michael Nyqvist have studied. He graduated in 2007, and afterwards attracted the attention of Swedish media in a stage adaptation of Crime and Punishment. Kinnaman then went on to star in nine Swedish movies in 14 months. He made his breakthrough in the 2009 film I skuggan av värmen and his success continued with a role in six films of the Johan Falk film series. He was then cast in the film Easy Money (released January 2010), which brought him attention in Sweden and the rest of the world. Looking to expand his acting career, Kinnaman hired an agent in the United States, the same agent that represents Johnny Depp. It was announced in the spring of 2010 that he would be making his international film debut in the thriller The Darkest Hour, which began filming in Moscow in June 2010 and was released in December 2011. Beginning in April 2011, Kinnaman had a starring role as Detective Stephen Holder in the AMC television series The Killing.

Kinnaman was one of the contenders for the lead roles in Thor (2011) and the upcoming Mad Max 4 (2015). He told the newspaper Östran that he "was really close to getting the lead role in Mad Max 4. It was between me and two others, and the one who got the role was Tom Hardy, who played the lead role in Bronson. [...] [The director] was very pleased [with my performance] – but they needed someone who seemed older." Regarding Thor, he has stated that "they wanted someone with a Scandinavian touch. There were only five candidates left in the end, but unfortunately I couldn't fly over [to the United States] and do test shoots with Natalie Portman, because it would interfere with the filming of Easy Money". Although Kinnaman admits that he is eager to work and become recognized in America, he says that "I absolutely don't feel that I have to take any role that I can get just because it is the United States. I'm looking for something interesting, I'm still young in my artistry, and I must dare to do things even when there's a risk for failure".

Kinnaman reunited with Easy Money director Daniel Espinosa in his Hollywood debut, 2012's Safe House. On 3 March 2012, it was confirmed that Kinnaman would play the lead role of Alex James Murphy/Robocop in the 2014 remake of 1987's RoboCop. The film was released in February 2014. Kinnaman is set to play Rick Flag Jr. in the upcoming Warner Bros. and DC Comics' adaptation of Suicide Squad, directed by David Ayer. 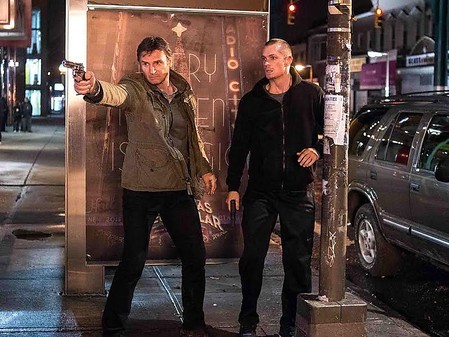 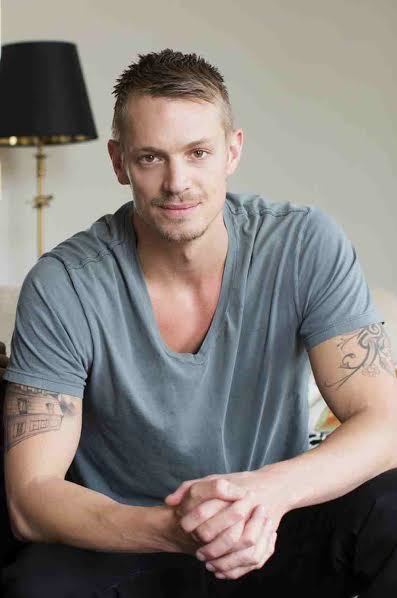 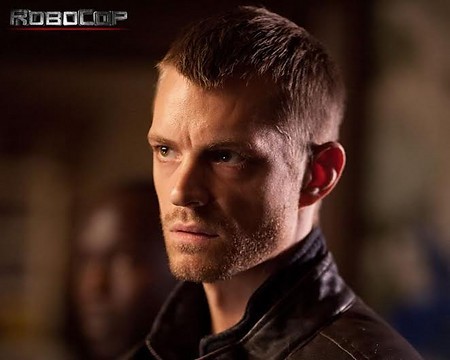 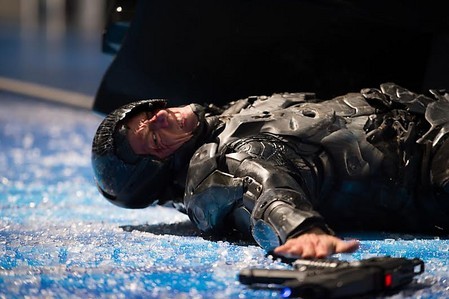 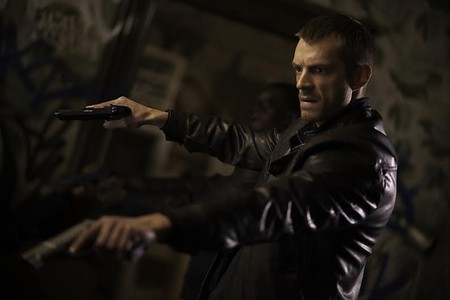