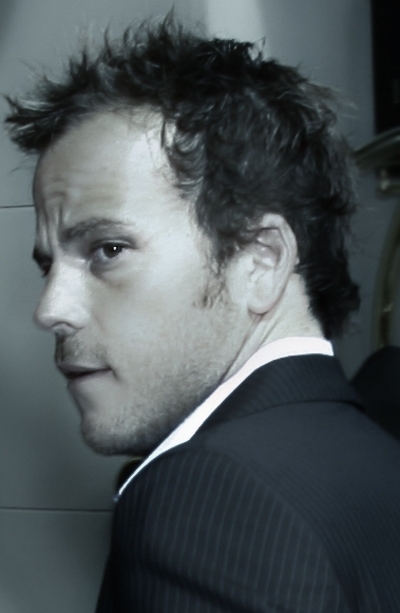 Stephen Dorff (born July 29, 1973) is an American actor, known for portraying Stuart Sutcliffe in Backbeat, Johnny Marco in Sofia Coppola's Somewhere, and for his roles in Blade, Cecil B. DeMented, and Space Truckers.

Dorff was born in Atlanta, Georgia, the son of Nancy and Steve Dorff, who is a composer and music producer. His father is Jewish, and Dorff has stated that he was "kinda brought up half-Jewish". He was raised in Los Angeles, where his father worked, and began acting as a child, appearing in commercials for Kraft and Mattel. Dorff attended several private schools, and was expelled from five of them.

Dorff started acting in the late 1980s, landing only minor roles at first. He made guest appearances in television programs such as Diff'rent Strokes, Blossom, Roseanne, Married With Children.