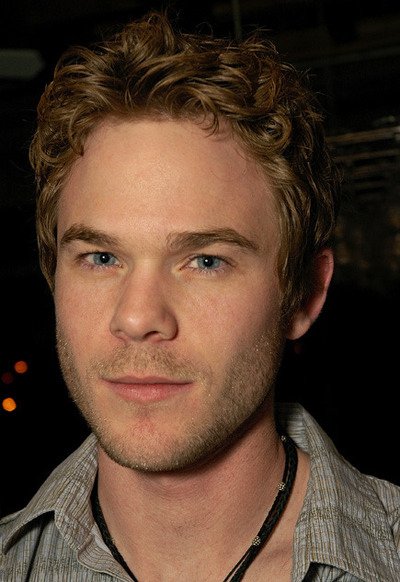 Shawn Robert Ashmore (born October 7, 1979) is a Canadian film and television actor, perhaps best known for his role as Jake in the Animorphs television series and Iceman in the X-Men films. He is the twin brother of actor Aaron Ashmore.

Ashmore was born in Richmond, British Columbia, the son of Linda, a homemaker, and Rick Ashmore, a manufacturing engineer. He was raised in St. Albert, Alberta and Brampton, Ontario, where he attended Turner Fenton Secondary School, and Earnscliffe Senior Public School. His twin brother, Aaron Ashmore, is also an actor. Aaron and Shawn have played twins in several movies, but have also pursued roles independently. Aaron is slightly taller than Shawn and, according to Aaron, Shawn often gets cast as the nice guy while Aaron himself is cast as the bully.

One of Ashmore's major roles was as Iceman in X-Men and its sequels X2 and X-Men: The Last Stand. Ashmore also reprised his role as Iceman in the animated series The Super Hero Squad Show, as well as voicing the role for "X-Men: The Official Game".

Ashmore starred as Cadet Major Brad Rigby in Cadet Kelly, a Disney Channel original film which aired in 2002 and he also guest-starred as Eric Summers in two episodes of Smallville, a series on which his brother later got the role of Jimmy Olsen. Ashmore also had starring roles on Animorphs as Jake Berenson and In a Heartbeat as Tyler Connell.