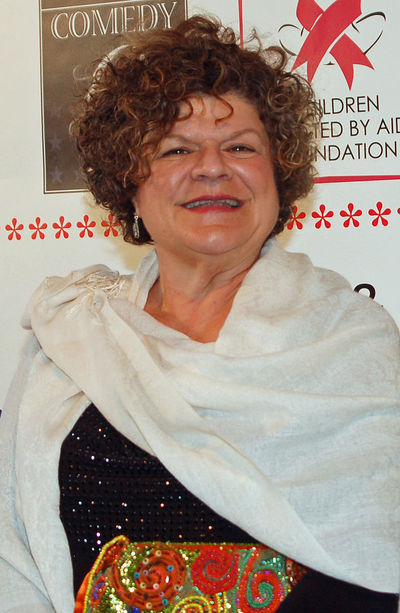 Mary Pat Gleason (born February 23, 1950) is an American film and television actress and an Emmy Award winning writer. From 1983–85, she appeared on The Guiding Light as Jane Hogan.

She has appeared in such feature films as I Now Pronounce You Chuck and Larry, Basic Instinct, Traffic, Bruce Almighty, 13 Going on 30, The Crucible, Bottle Shock, A Cinderella Story, The Island, Killing Kennedy and Nina.