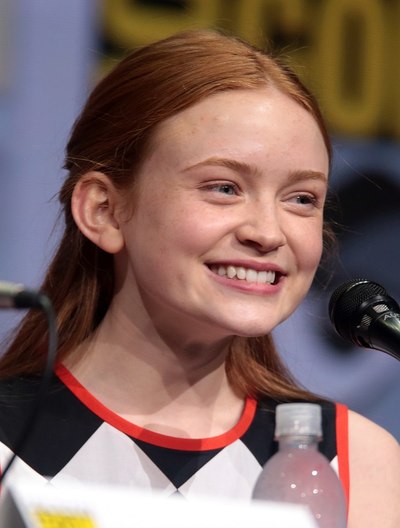 Sadie Sink is an American actress known for her role as Suzanne Ballard in American Odyssey.

Sink has also appeared on Broadway, with credits including Annie and The Audience.

In 2016, Sink joined the cast of the Netflix supernatural science fiction series Stranger Things and will appear in Season 2, to premiere in 2017.