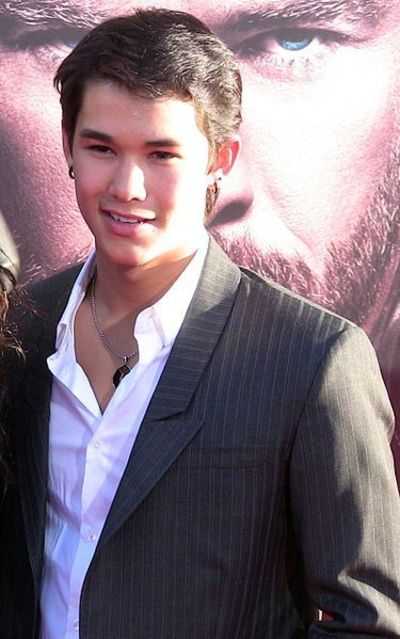 Stewart was born in Beverly Hills, California. His father, Nills Allen Stewart, is a stunt co-ordinator. He has Japanese, Chinese, and Korean ancestry from his mother’s side and Blackfoot, Russian, and Scottish descent from his father's side. Stewart was in a band named "Echoes of Angels" and toured with his three sisters Maegan, Fivel and Sage, who were known as "TSC" (The Stewart Clan).

During 2006–2010 he appeared or starred in several independent, direct-to-video or TV films. He also hosted six episodes of the children's show Blue Dolphin Kids in Hawaii, and did stunt work on several films including the 2006 film Zoom and the 2007 film Beowulf. He has had roles on episodes of Steve Harvey's Big Time Challenge, ER, Dante's Cove, and Everybody Hates Chris. Stewart toured with Hannah Montana/Miley Cyrus in her Best of Both Worlds Tour featuring the Jonas Brothers and appeared in the Target commercials with the same band and Miley Cyrus Danimals, and also toured in the Camp Rock Freestyle Jam concert series. He recorded the opening theme for the Disney Channel Games 2008 titled "Let's Go!", and in 2010 "Under the Sea (from The Little Mermaid)" for the Disney recompilation disc DisneyMania 7. He could also be seen appearing in various magazines and billboards promoting clothes, as well as promoting Wii Fit and Hot Wheels. In 2010, he appeared in the movie Logan.