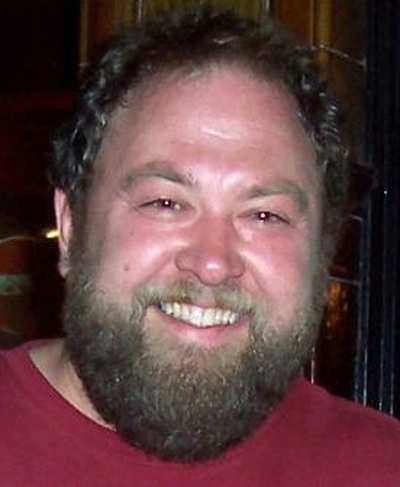 Mark Addy Johnson (born 14 January 1964) is an English actor, best known for his roles as Detective Constable Gary Boyle in the British sitcom The Thin Blue Line, Mad TV, Dave in the film The Full Monty, father Bill Miller in the US sitcom Still Standing and more recently as King Robert Baratheon in the HBO medieval fantasy epic Game of Thrones.

Addy was born in Tang Hall, York, and was educated in the city. In 1982–84 he attended the Royal Academy of Dramatic Art. He lives with his wife Kelly and three children (Ruby, born 2000; Charlie, born 2003; and Oscar, born 2005) in Rufforth, close to Upper Poppleton village, near York. Addy's ancestors have lived in York at least since 1910 when his great-grandfather was living there. His father Ian has spent his working life as a glazier at York Minster.

Addy made his first TV appearance in 1988 in A Very Peculiar Practice, followed by TV performances in shows such as Heartbeat, Band of Gold, Married... with Children (one episode), Bruised Fruit, Peak Practice, The Thin Blue Line, Too Much Sun, Sunnyside Farm, Trollied and most recently The Syndicate (TV series) for the BBC.

He had a leading role in the film The Full Monty, and played the role of Fred Flintstone in the 2000 film The Flintstones in Viva Rock Vegas. In that role, as well as in Still Standing, he played the role of a blue-collar American (or, more accurately, an American-accented Pangean in the case of Fred Flintstone). He also played a supporting role as Mac McArthur in the 1998 film Jack Frost, with Michael Keaton. In 2001, he played a butler of Chris Rock's character in the movie Down to Earth and also appeared in A Knight's Tale as Roland.