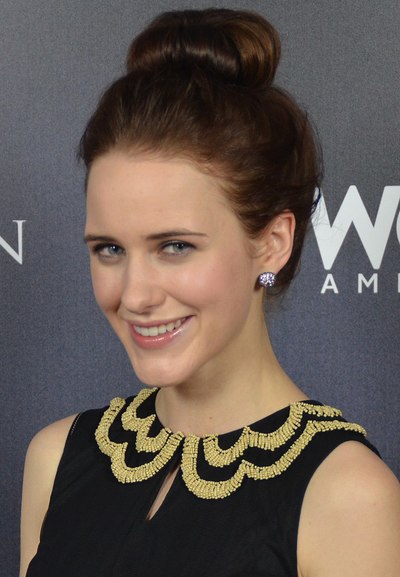 Rachel Brosnahan (born December 15, 1990) is an American actress. She is best known for her roles in the films The Unborn (2009) and Beautiful Creatures (2013) and for portraying Rachel Posner in the Netflix series House of Cards, for which she was nominated for an Emmy Award.

Brosnahan was born in Milwaukee, Wisconsin. From the age of four, she was raised in Highland Park, Illinois. She graduated from Highland Park High School in 2008 and the New York University Tisch School of the Arts in 2012. She is the niece of handbag designer Kate Spade.