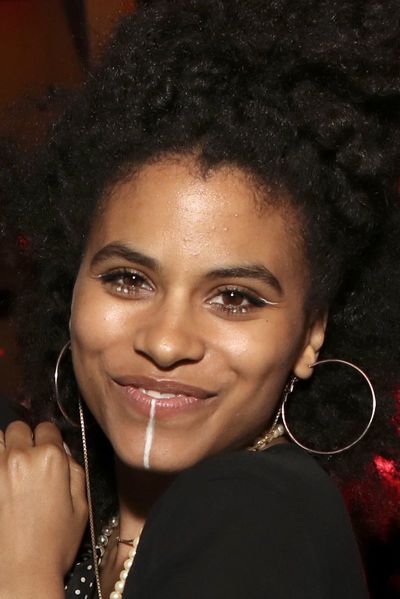 Zazie Beetz (born c. 1991) is a German-American actress best known for the role of Vanessa on Atlanta. In 2016, she also appeared in the Netflix anthology series Easy and as the Marvel Comics character Neena Thurman / Domino in Deadpool 2.

Zazie Beetz was born in Berlin, Germany. Her German father is a cabinetmaker and her mother is an African-American social worker. Performing in community theaters and local stages since childhood, Zazie found her joy in grade school and grew up acting as a girl. Beetz was raised in uptown Manhattan, speaking both German and English with her family at home. She received training from Muscota New School, the Harlem School of the Arts and LaGuardia Arts High school. She attended Skidmore College where she received a bachelor's degree in French.

Beetz resides in Harlem, where she has been working on various New York-based films. 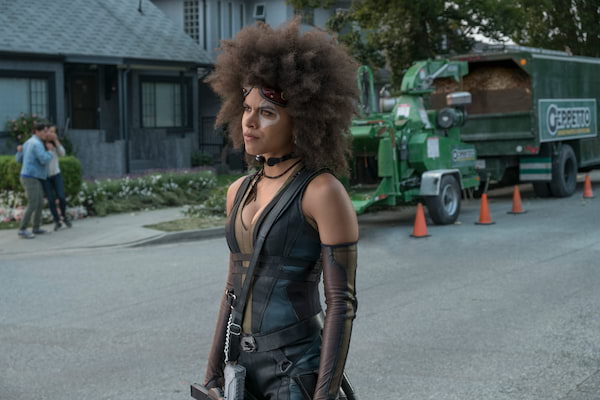 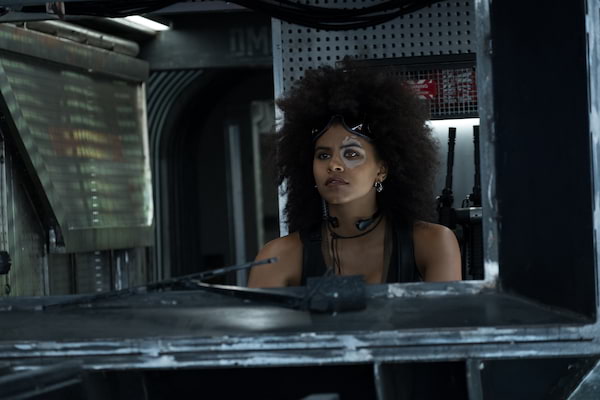 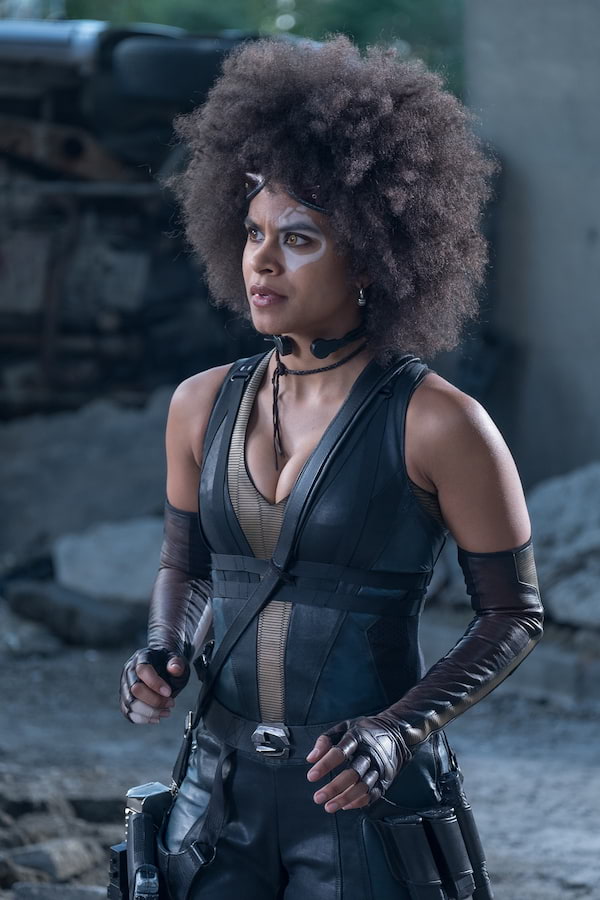