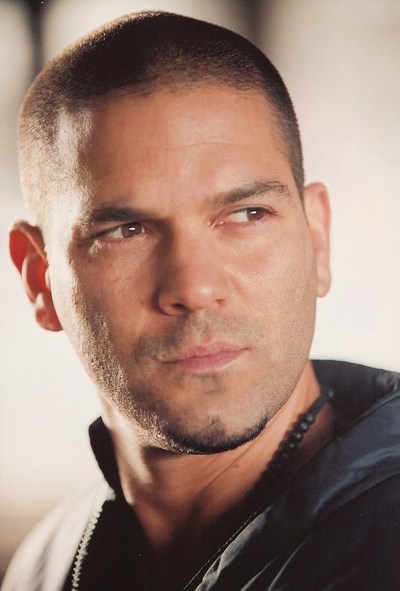 Díaz has had several TV guest appearances on such shows as Chappelle's Show, Law & Order, Weeds and ER.

In 2006, he joined the cast of a series of improv-based commercials for Sierra Mist titled Mist Takes. A Spanish version of the advertisements began airing and the bilingual Díaz also starred in those with other Latino comedians.

Díaz was born in New Jersey to Cuban parents and grew up in Washington Heights, Manhattan. In 1994, he landed his first speaking role as Spike in Boaz Yakin's Fresh. From there he began working on Party Girl as Leo, Parker Posey's roommate. His next role was a drag queen (La Miranda) in Nigel Finch's Stonewall. In 1996 Díaz worked in Jim McKay's Girls' Town as Dylan, after which he appeared in I'm Not Rappaport.

After finishing work on the West Coast, Díaz traveled back east to play a stoner named Eric in Brian Sloan's film I Think I Do. A similar role followed as Scarface in the film Half Baked. One of his co-stars was Dave Chappelle, who later cast him in several episodes of Chappelle's Show. In 1999 he landed a non-speaking role in 200 Cigarettes, and went on to act in both Ethan Hawke's directorial debut Chelsea Walls and the movie Just One Time, where as secondary characters one critic thought that he and Jennifer Esposito provided what little "comic spark" existed in the film.

Diaz is openly gay, but told Out magazine that the fact that he grew up in a rough neighborhood made it necessary to hide his orientation. "That facade of being somebody I’m really not just to protect myself definitely helped with acting.”