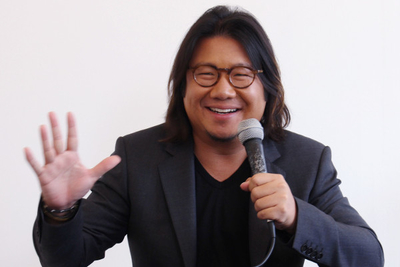 Kevin Kwan (born 1973/1974) is a Singaporean–American novelist best known for his satirical novels Crazy Rich Asians, China Rich Girlfriend and Rich People Problems. In 2014, Kwan was named as one of the "Five Writers to Watch" on the list of Hollywood's Most Powerful Authors published by The Hollywood Reporter. In 2018, Kwan made Time magazine's list of 100 most influential people and was inducted into The Asian Hall of Fame, a project of the Robert Chinn Foundation established in 2004.

Kevin Kwan was born in Singapore as the youngest of three boys, into an established Chinese family. His great-grandfather was a founding director of Singapore's oldest bank, the Overseas-Chinese Banking Corporation. His paternal grandfather was an ophthalmologist who became Singapore's first Western-trained specialist and was knighted for his philanthropic efforts. His maternal grandfather founded the Hinghwa Methodist Church. Kwan is also related to Hong Kong-born American actress Nancy Kwan.

While in Singapore, Kwan studied at the Anglo-Chinese School and lived with his paternal grandparents. Kwan's father and mother, an engineer and pianist respectively, moved the family to the United States when Kwan was 11.

He attended the University of Houston-Clear Lake, where he earned a BA in Media Studies, after which he moved to Manhattan to attend Parsons School of Design in order to pursue a BFA in Photography. In New York, Kwan worked for Andy Warhol's Interview Magazine, Martha Stewart Living, and Tibor Kalman's design firm M&Co. In 2000, Kwan established his own creative studio, clients of which included Ted.com, Museum of Modern Art, and The New York Times.

Kwan edited I Was Cuba (featuring photographs collected by Ramiro A. Fernández, published in 2007) and coauthored the book Luck: The Essential Guide with Deborah Aaronson (published in 2008).

Kwan became inspired to write Crazy Rich Asians in 2009 while caring for his father, who was dying of cancer. Kwan and his father would reminisce about their life in Singapore while driving to and from medical appointments, and Kwan began writing stories to capture those memories. Kwan stated one of his goals was to showcase the "educated families with style and taste that have been quietly going about their lives for generations" which went beyond the typical contemporary coverage of Asia which focused on conspicuous consumption. Friends had been urging him to commit his memories to paper as well. Moving to the United States has westernized his view of Asia, and he likens himself to "an outsider looking in" when describing his life in Singapore.

Kwan published Crazy Rich Asians in 2013. The book was inspired by his childhood in Singapore; the second chapter more specifically was developed from a poem he had written years before entitled "Singapore Bible Study." Kwan wrote the poem, which describes the study group as "an excuse to gossip and show off new jewelry" for a creative writing course in college. In the process of turning that scene into a chapter of a novel, he was inspired to complete the entire story.

The novel was described as "a sprawling, multi-generational mock epic that centers on a clan of Singaporeans whose various factions gather from their respective lairs around the globe for a wedding that is the year’s most talked-about event among the international Chinese aristocracy." Upon publication, it received positive reviews, became both a national and an international bestseller, and has been translated into twelve languages.

In 2013, Hunger Games producer Nina Jacobson secured film rights to Crazy Rich Asians. The film was released in the United States on August 15, 2018. Kwan served as executive producer on the film, one of the conditions to selling the rights.

Kwan's third and final installment of the Crazy Rich trilogy, titled Rich People Problems, was released in May 2017.

In August 2018, Amazon Studios ordered a new drama series from Kwan and STX Entertainment. The unnamed series is set in Hong Kong and follows the "most influential and powerful family" along with their business empire. 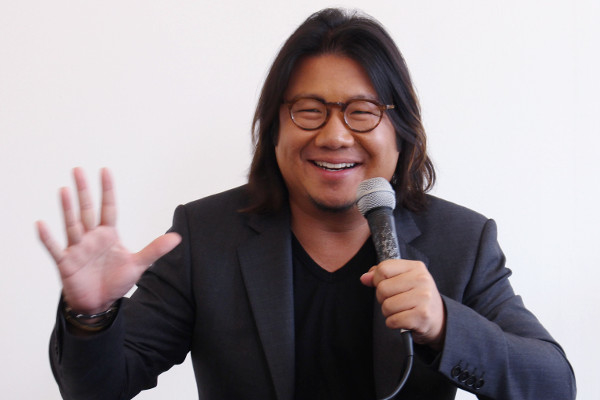 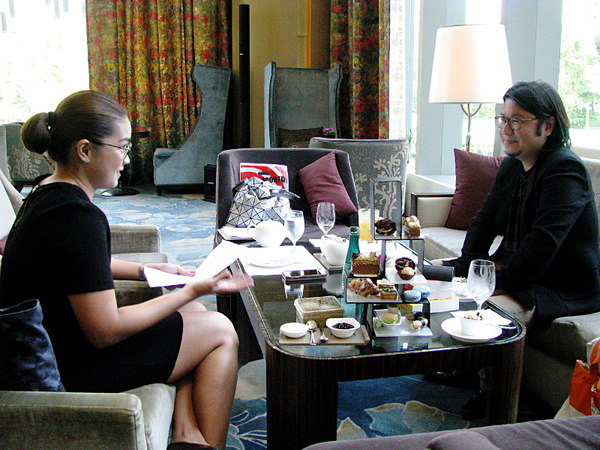 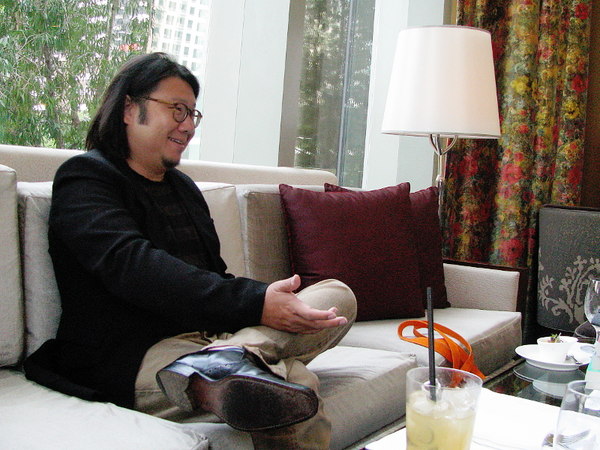 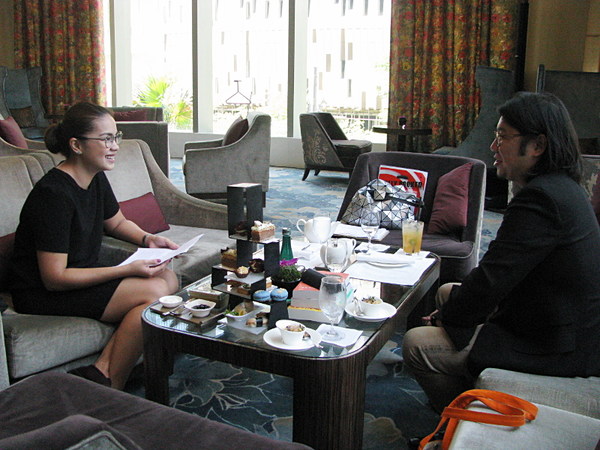 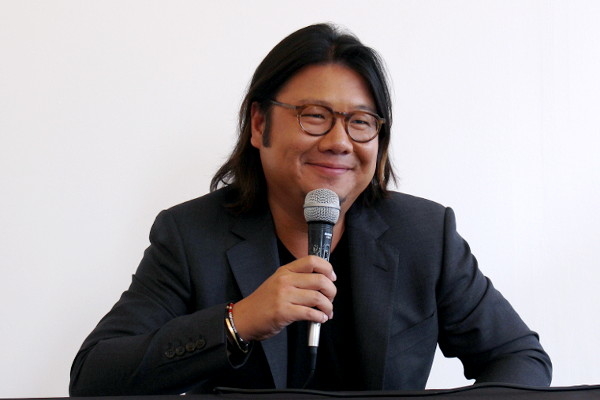 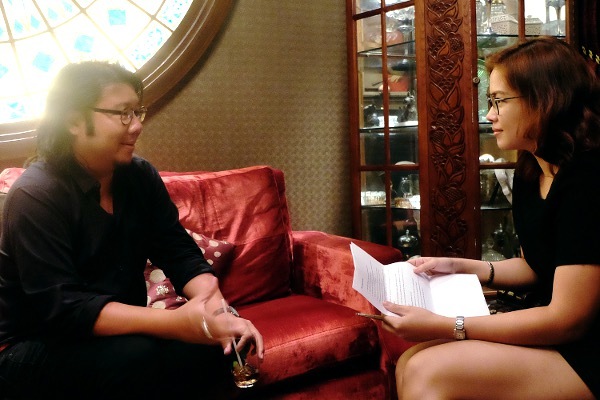 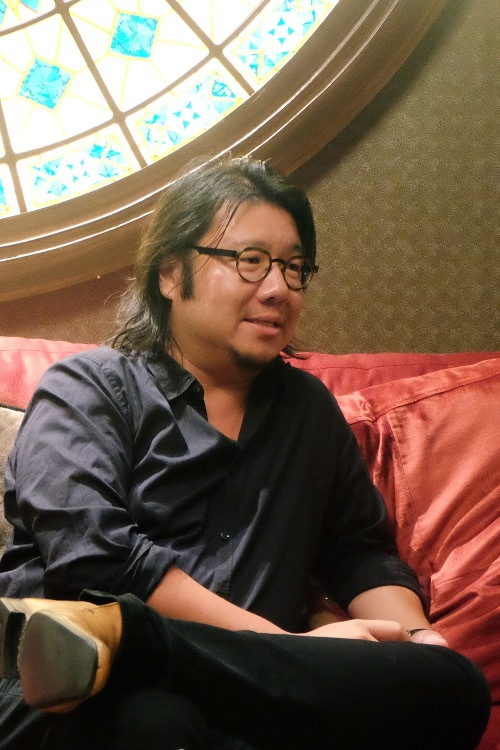 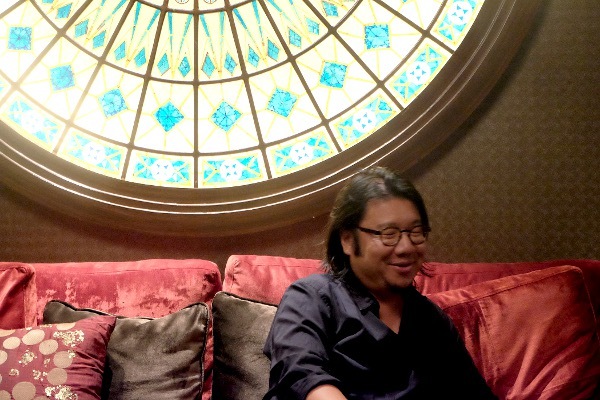 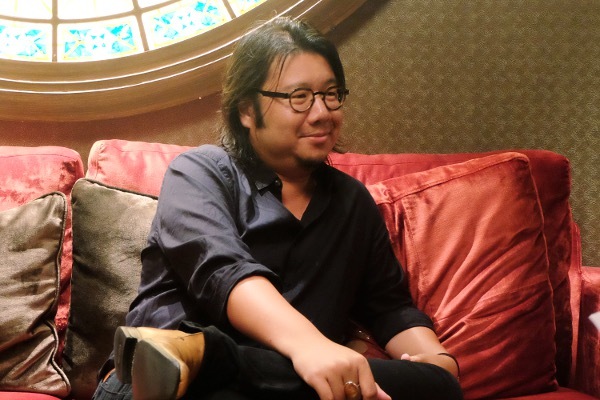 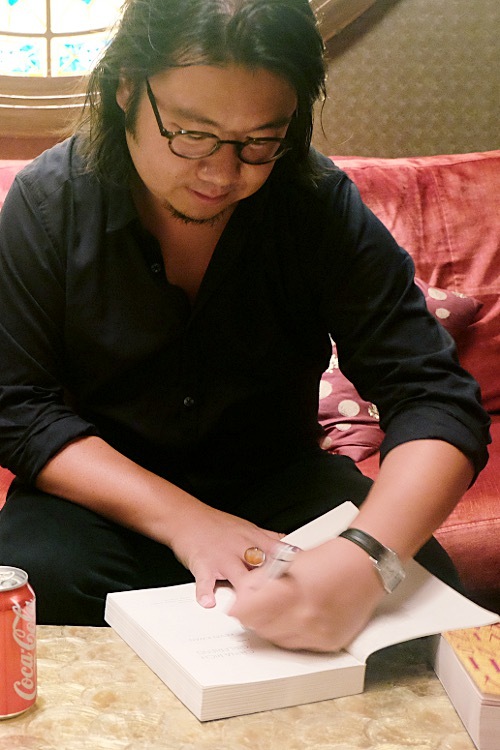 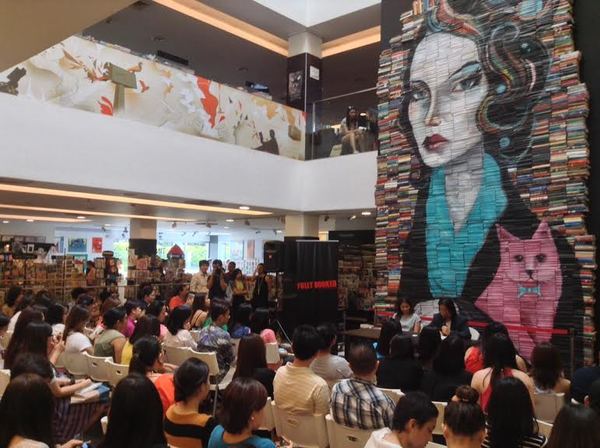 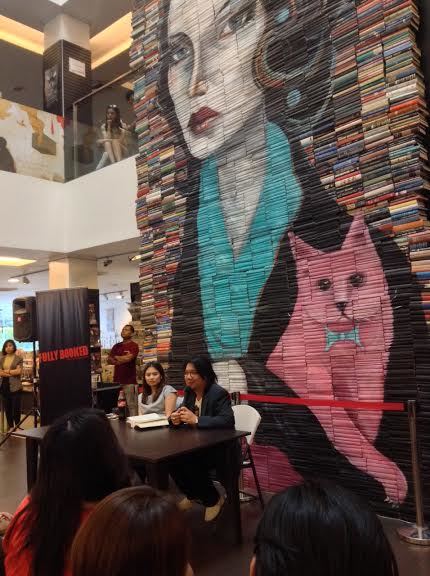 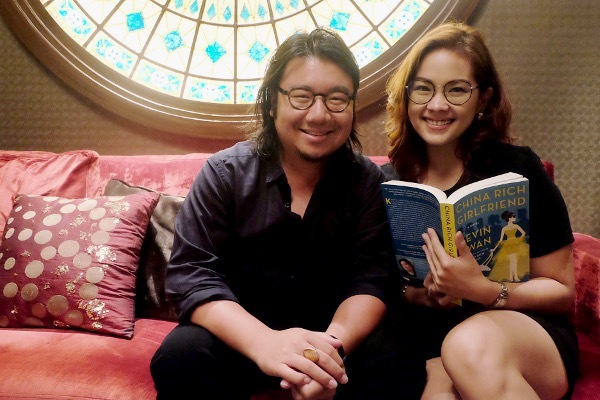