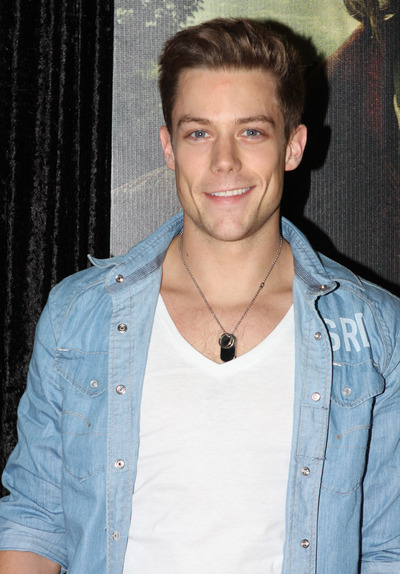 Tim Pocock is an Australian actor is known best for his role as a teenage Scott Summers in X-Men Origins: Wolverine as well as Ethan Karamakov in the ABC television series Dance Academy.

He was born in South Africa, raised in Ireland and is now living is Australia. Pocock went to Redfield college in Dural in Sydney, Australia. He began his interest in film in year twelve when he submitted a short film for his Extension II English major work. Pocock started a career in acting despite not having studied drama. He made a guest appearance on the Australian Soap Opera "Home and Away" in 2011. He played Angus McCathie whom was Nicole's love interest while she was pregnant in Uni.