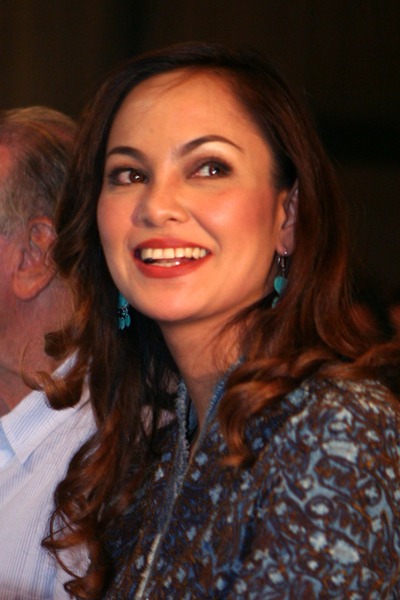 María Julia Amorsolo "Eula" Valdes (born December 11, 1968) is a Filipina actress, best known for her role in 1980's blockbuster Bagets 1and 2 and also by playing the iconic "Amor Powers" in Pangako sa ’Yo and "Selina Matias" in the remake of Mula Sa Puso.

She is now starring in Cassandra: Warrior Angel, opposite Gabby Concepcion that premiered on May 6, 2013 and will serve as the second season of Third Eye.

In 1992, she became part of Afternoon Daytime Television in Lira, on GMA-7. She also did movies as a supporting role but her high point was in 2000 when she played the protagonist/antagonist Amor Powers in the hit Primetime TV soap opera Pangako Sa'yo.  The series ran from 2000–2002 and was re-aired internationally.