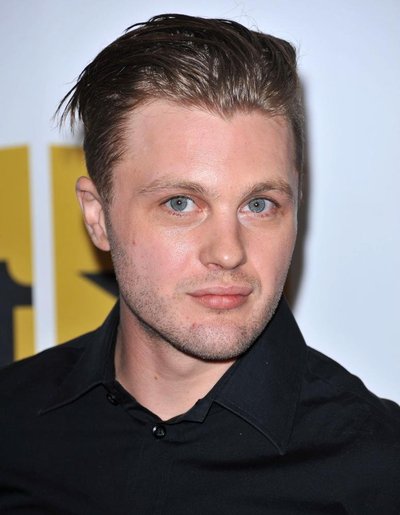 Michael Carmen Pitt (born April 10, 1981) is an American actor and musician. Pitt is known in film for his role in Bernardo Bertolucci's The Dreamers, and in television for his role as Jimmy Darmody in the HBO series Boardwalk Empire.

Pitt made his off-Broadway debut in 1999 in the play The Trestle at Pope Lick Creek at the New York Theatre Workshop. A casting agent, whom Pitt mistook as a police officer attempting to arrest him, noticed him and recommended him for a guest role on the television series Dawson's Creek (he played Henry Parker in 15 episodes between 1999 and 2000).

Pitt's breakout role as the lover of a transgender rock star in Hedwig and the Angry Inch in 2001 led to supporting roles in Bully and in mainstream Hollywood fare such as Murder by Numbers and The Village, as well as the lead in Bernardo Bertolucci's The Dreamers.

Pitt sang and played guitar in his band, Pagoda, whose self-titled debut album was released by Universal/Fontana/Ecstatic Peace in 2007.