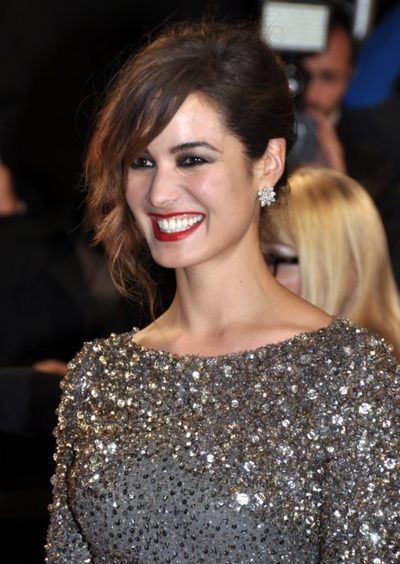 Bérénice Lim Marlohe (born 19 May 1979) is a French actress. She is mostly well known for playing anti-hero Bond girl Sévérine in the twenty-third James Bond film, Skyfall. Her television credits include Père et Maire, Femmes de loi, and Equipe médicale d’urgence. She has played in the French comedy Un bonheur n'arrive jamais seul with Sophie Marceau, although not appearing in the credits. She is also a brand ambassador for Omega Watches.

Marlohe was born in Paris, France. Her father, a doctor, is of Chinese and Cambodian descent, while her mother, a teacher, is French. She originally held aspirations of becoming a pianist, as well as an artist, studying at the prestigious French arts school Conservatoire de Paris for ten years.

She is known to be a strong believer in fate. During an interview, she stated that she dreamt of acting alongside Javier Bardem six months before her Bond audition. After the dream, she knew that everything would be fine. It was not until the second audition for Skyfall that someone mentioned to her that Bardem might also be cast.