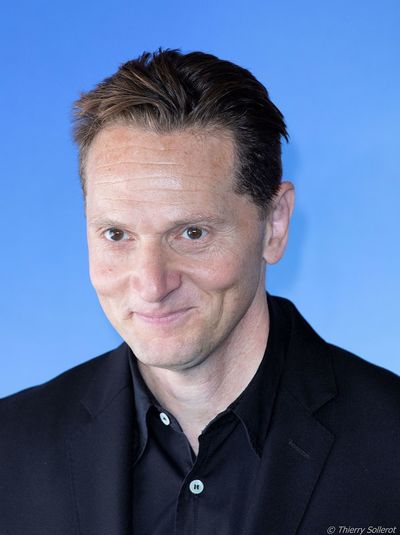 Matthew Brandon "Matt" Ross (born January 3, 1970) is an American actor, director and screenwriter. He wrote and directed the feature film Captain Fantastic, starring Viggo Mortensen, for which he won Un Certain Regard (recognition of young talent) at the 2016 Cannes Film Festival.

Before that, Ross made seven short films, including The Language of Love, which premiered at the Sundance Film Festival.

As an actor, Ross is best known for his roles as Gavin Belson in the HBO series Silicon Valley, Alby Grant in the HBO series Big Love, Glenn Odekirk in The Aviator, and Luis Carruthers in American Psycho. He was also Eddie Scott in the 2005 film Good Night, and Good Luck, for which he was nominated for a Screen Actors Guild Award for Outstanding Performance by a Cast in a Motion Picture. He also directed the feature film 28 Hotel Rooms, which premiered at the Sundance Film Festival. In 2011 and 2015, he played Charles Montgomery in the first and fifth seasons of FX's anthology series American Horror Story.

He is married to the writer Phyllis Grant, with whom he has two children: Isabel "Bella" and Dashiell "Dash" Ross.