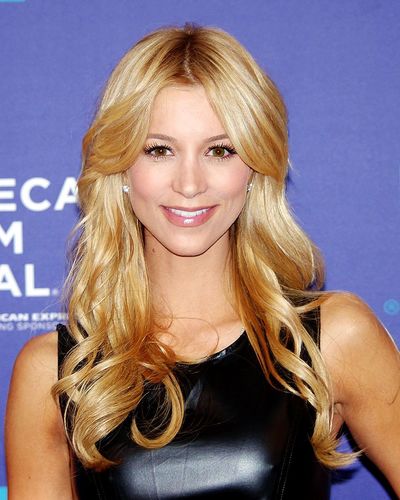 Sabina Gadecki is an American actress and model. She was born on September 28, 1983 in Chicopee, Massachusetts to Polish parents.

She studied International Business and Communications at Fordham University, while pursuing a career in modeling and acting in New York. She gained notice as the host of The World Poker Tour on The Travel Channel, and went on to sign with Ford Models. She has modeled for the likes of Saks Fifth Avenue, Oil of Olay, and Jimmy Choo. Sabina appeared alongside Christian Slater and Billy Burke in the feature film adaptation of an Elmore Leonard novel called Freaky Deaky (2012). She has also appeared in TV shows such as Law & Order, White Collar, the Showtime series House of Lies, and The League for FX. She played Kevin Connolly's new girlfriend, Melanie, in the film Entourage. She is currently engaged to Nashville recording artist Tyler Rich.