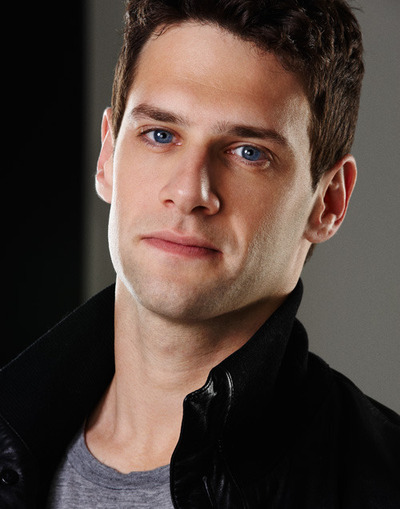 Justin Lee Bartha (born July 21, 1978) is an American actor. He is well known for his co-starring roles as Riley Poole in the National Treasure films and as Doug Billings in The Hangover films. Bartha currently stars in the NBC comedy The New Normal, as David Sawyer.