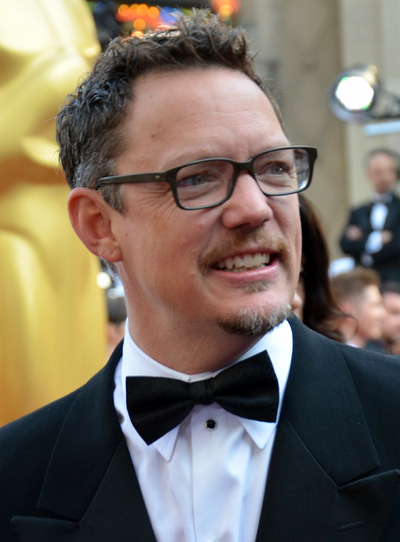 Matthew Lyn Lillard (born January 24, 1970) is an American actor, director and producer. He is well known for his roles as Stu Macher in Scream, Stevo in SLC Punk (awarded Best Actor at the Mar del Plata Film Festival), and Shaggy Rogers in the Scooby-Doo film series - he has taken over the providing the voice of Shaggy in the cartoon series since the reboot Mystery Incorporated. Lillard made a dramatic turn in Alexander Payne's critically acclaimed comedy-drama The Descendants.

Lillard was born in Lansing, Michigan, and grew up in Tustin, California. He has a younger sister, Amy. He attended Foothill High school in Santa Ana, California and later the American Academy of Dramatic Arts in Pasadena, California, with fellow actor Paul Rudd, and later, the theater school Circle in the Square in New York City.

While still in high school, he was co-host of a short-lived TV show titled SK8 TV. After high school, he was hired as an extra for Ghoulies 3: Ghoulies Go to College (1991). From there he was cast in 1995 into one of five films that year Hackers which featured a group of high school aged kids that thwart a multi-million dollar corporate extortion conspiracy.

In 1996, Lillard was cast in the horror slasher, Scream as Billy Loomis's friend Stu Macher. He also played Stevo in the independent film SLC Punk!, and also played a secondary role in Thirteen Ghosts. Lillard was cast as Shaggy Rogers in the 2002 live-action Scooby Doo film, a role he later reprised in the 2004 sequel Scooby-Doo 2: Monsters Unleashed. Although he did not continue the role in the later live-action films in the series, Lillard has portrayed Shaggy in animated productions since 2009, officially taking over the role from previous Shaggy voice actor Casey Kasem.

In 2000, Lillard married Heather Helm and together they have three children. In October 2005, Lillard participated in a Dungeons & Dragons Minis tournament against members of the Quest Club Gaming Organization at the Magic Castle in Hollywood.