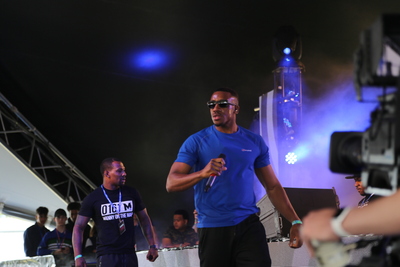 Aaron Davies (born 20 December 1990), better known by his stage name Bugzy Malone, is a British rapper and actor from Manchester, England. Malone has been described as one of the key artists instigating a "grime revival" moving the UK urban scene away from more commercially oriented music, and the first artist in the grime genre from Manchester to commercially succeed in the UK.

Malone's album King of the North was released on 14 July 2017 and peaked at No. 4 on the UK Albums Chart.