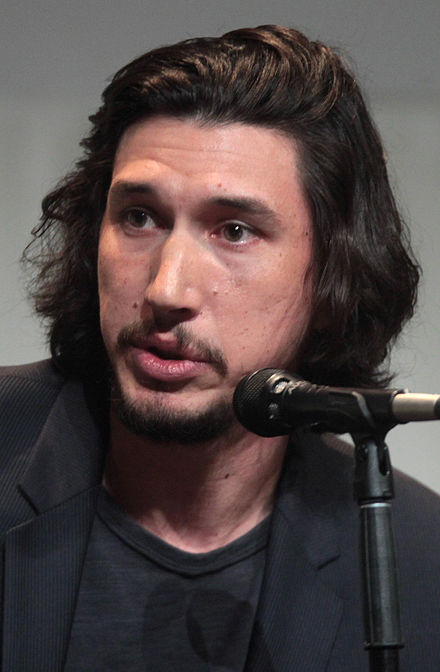 Adam Douglas Driver (born November 19, 1983) is an American actor of screen, stage and television. He began his career by appearing in several short films, television shows and television films before he made his feature film debut in Clint Eastwood's J. Edgar (2011). He also had key roles in Steven Spielberg's Lincoln (2012), Frances Ha (2012) and in the Coen Brothers' film Inside Llewyn Davis (2013). Driver starred in While We're Young (2014) and won the Volpi Cup for Best Actor at the 71st Venice International Film Festival for his role as a despairing father, in Hungry Hearts (2014). Driver has also performed as a theatre actor in several Broadway and Off-Broadway productions. Driver will appear as villain Kylo Ren in Star Wars: The Force Awakens in 2015.

Driver is mostly known for his current supporting role in the HBO comedy-drama series Girls. For his role as the emotionally incontinent actor Adam Sackler, Driver has received three consecutive nominations for Primetime Emmy Award for Outstanding Supporting Actor in a Comedy Series.

Driver was born in San Diego, California, the son of Nancy (Needham), a paralegal, and Joe Douglas Driver. His father's family is from Arkansas and his mother's family is from Indiana. His stepfather is a Baptist minister; his stepmother works for the Arkansas State Library in Little Rock. His ancestry includes English, Dutch, German, Irish and Scottish.

He moved to the town of Mishawaka, Indiana, where he was raised, when he was seven years old. Driver had a religious upbringing, and sang in choir at church. He attended Mishawaka High School, where he graduated in 2001. He appeared in several high school plays and was an accomplished singer in the school's choir. Shortly after the September 11 attacks, Driver joined the United States Marine Corps. He served for two years and eight months before suffering an injury while mountain biking, and was medically discharged before he could deploy to Iraq. After leaving the Marines, he attended the University of Indianapolis for a year before transferring to the Juilliard School to study drama. He was a member of the Drama Division's Group 38 (2005-2009), along with his future wife Joanne Tucker, graduating with a Bachelor of Fine Arts degree in 2009.

Following his graduation from Juilliard in 2009, Driver began acting in New York City, appearing in both Broadway and off-Broadway productions, while occasionally working as a busboy and waiter. Along with appearing in the television film You Don't Know Jack (2010), he also appeared in several television shows and short films. He made his feature film debut in Clint Eastwood's J. Edgar (2011).

In 2012, Driver was cast in the current HBO hit comedy-drama series Girls, as the lead character's emotionally unstable boyfriend Adam Sackler. To date, he has received three nominations for the Primetime Emmy Award for Outstanding Supporting Actor in a Comedy Series for his role. Apart from appearing in the short film Not Waving But Drowning and the film Gayby, Driver had key roles in two critically acclaimed films of 2012. He played Samuel Beckwith in Steven Spielberg's Lincoln and played Lev Shapiro in Noah Baumbach's Frances Ha.

Driver appeared in four films in 2013; Bluebird, The F Word, Inside Llewyn Davis as musician Al Cody in the Coen Brothers's film and as photographer Rick Smolan in Tracks.

In 2014, he played despairing father Jude in the Italian film Hungry Hearts, Philip Altman in This Is Where I Leave You, and aspiring filmmaker Jaime in While We're Young. For his role in Hungry Hearts, won the Volpi Cup for Best Actor at the 71st Venice International Film Festival.

In late February 2014, Variety reported that Driver would play a villain in the 2015 film Star Wars: The Force Awakens. On April 29, 2014, he was confirmed as a cast member. The Force Awakens will be released on December 18, 2015.

Driver will star in the Jeff Nichols-directed film Midnight Special. Warner Bros has set the film for a March 16, 2016 release.

Driver will also star Martin Scorsese's film, Silence. It has an anticipated release date in 2016.

Driver married his longtime girlfriend, Joanne Tucker, on June 22, 2013. He runs a non-profit organization, Arts in the Armed Forces, which stages performances for military personnel. He considers John Cassavetes to be the model for the type of creative life he would like to emulate. 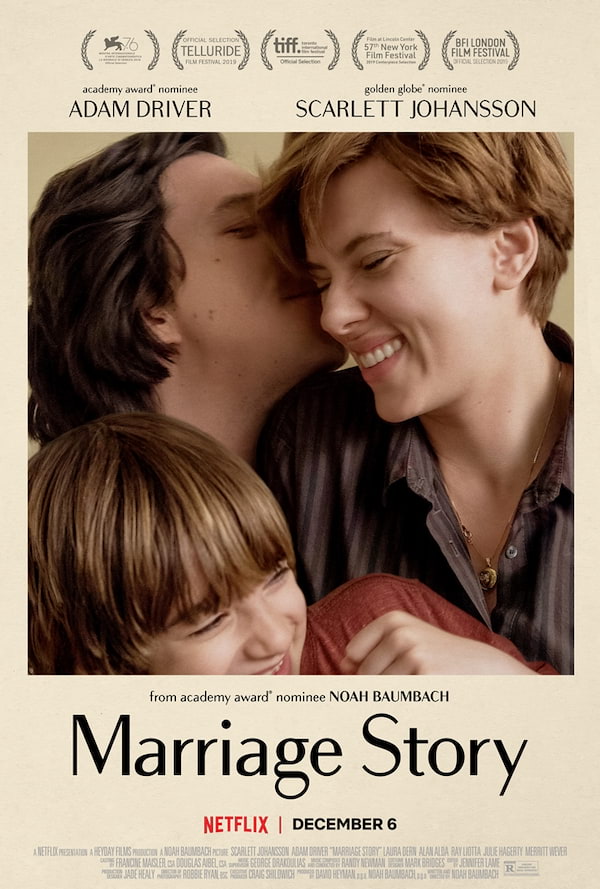