Russell was born in Los Angeles, California, to actors Kurt Russell and Goldie Hawn. He is of Hungarian Jewish (from his maternal grandmother), German, English, Scottish and Irish descent. He has three older half-siblings: actors Oliver and Kate Hudson, from his mother's previous marriage to actor and musician Bill Hudson, and Boston Russell, from his father's previous marriage to actress and singer Season Hubley. He is a grandson of actor Bing Russell.

Russell played for numerous amateur and pro hockey teams as a goaltender, including the Richmond Sockeyes, Langley Hornets, Coquitlam Express, Chicago Steel, Brampton Capitals, Groningen Grizzlies. He also played NCAA hockey for the University of Alabama in Huntsville Chargers. His career was cut short due to injuries.

Russell appeared in films, such as Escape from L.A., Soldier, Cowboys & Aliens, This Is 40, Love and Honor, We Are What We Are, and Goon: Last of the Enforcers. He also appeared in the 2014 film 22 Jump Street. In 2016, he co-starred in a film that premiered at the Tribeca Film Festival called Folk Hero & Funny Guy. In 2016, he starred in "Playtest", an episode of the anthology series Black Mirror.

On March 14, 2014, after four years of dating, Russell married stylist Sanne Hamers, whom he met in the Netherlands while playing hockey. The couple separated on March 2, 2015, and divorced amicably in 2017. In 2016, Russell began a relationship with Meredith Hagner, whom he met on the set of Folk Hero & Funny Guy. In April 2018 Russell and Hagner purchased a 1930s Spanish home in Sherman Oaks, California. 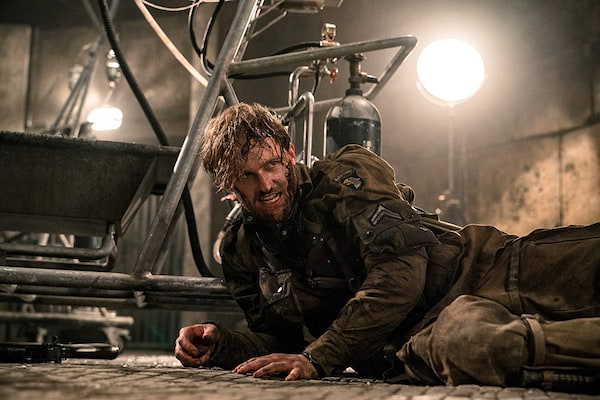 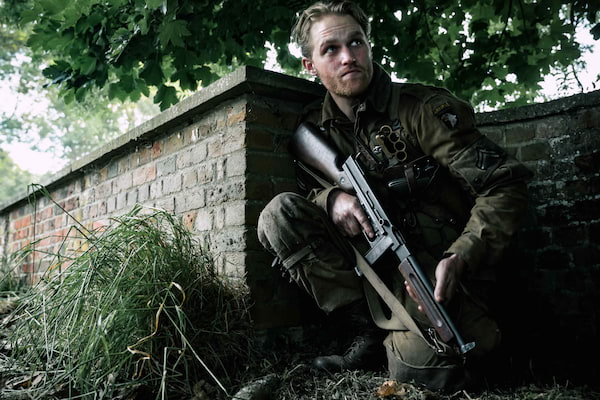 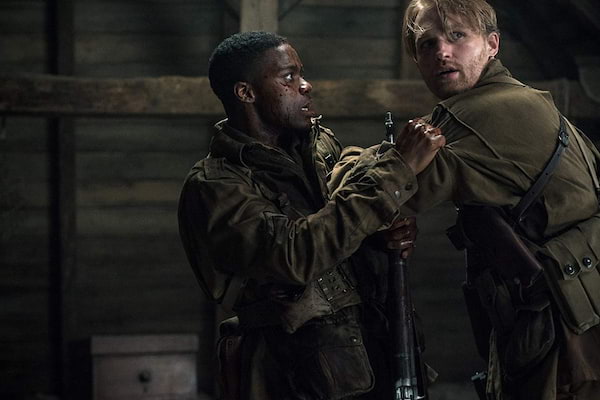