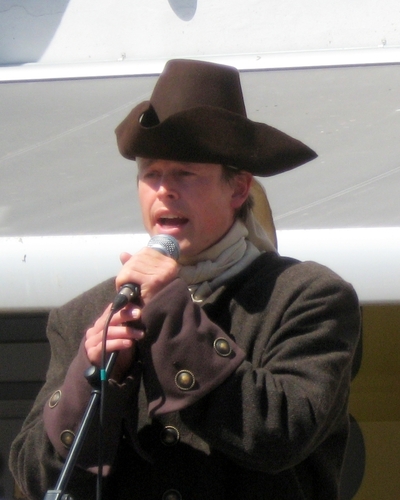 Caspar Phillipson (born 13 January 1971) is a Danish actor who has performed onscreen, onstage, and as a voice actor, predominantly in Scandinavian productions. Phillipson is best known in the English-speaking world for his portrayal of John F. Kennedy in the 2016 film Jackie. Although Phillipson appears in Jackie for only ten minutes, his resemblance to Kennedy has been considered unusually striking. Phillipson has subsequently portrayed Kennedy in a short film, in live performances of Kennedy's speeches, and in the 2022 Marilyn Monroe biopic Blonde.